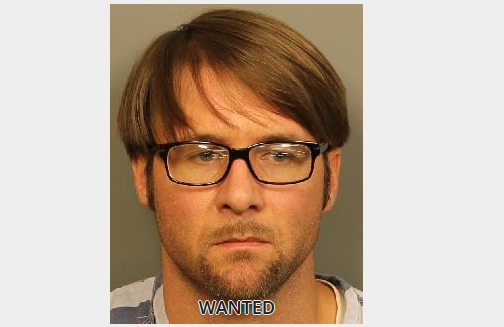 JEFFERSON COUNTY — Joshua Ray Baker is wanted in Jefferson County on felony warrants charging him with identity theft and four counts of forgery in the third degree. 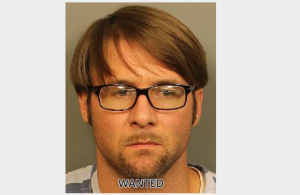 His last known address is in the 200 block of Bill Smith Road in the Trussville area.

Baker is 6 feet tall and weighs 190 pounds. If you have information regarding Baker’s whereabouts, call Crime Stoppers of Metro Alabama at 205-254-7777.