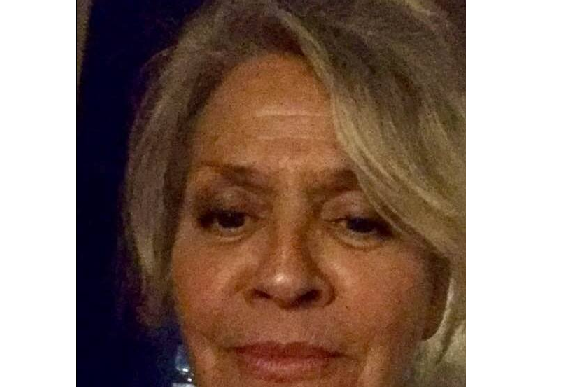 BIRMINGHAM – A shooting fatality of a woman in Southside on Saturday has led to a police investigation, according to Carol Robinson of Al.com.

Robinson reported that the fatal shooting occurred around 10:30 p.m. in the 2100 block of 17th Avenue South.  Robinson also reported that investigators have yet to discover a motive.

Police have identified the victim as 64-year-old Elizabeth Peterson, who is also known as Liz Sutherland by her friends.