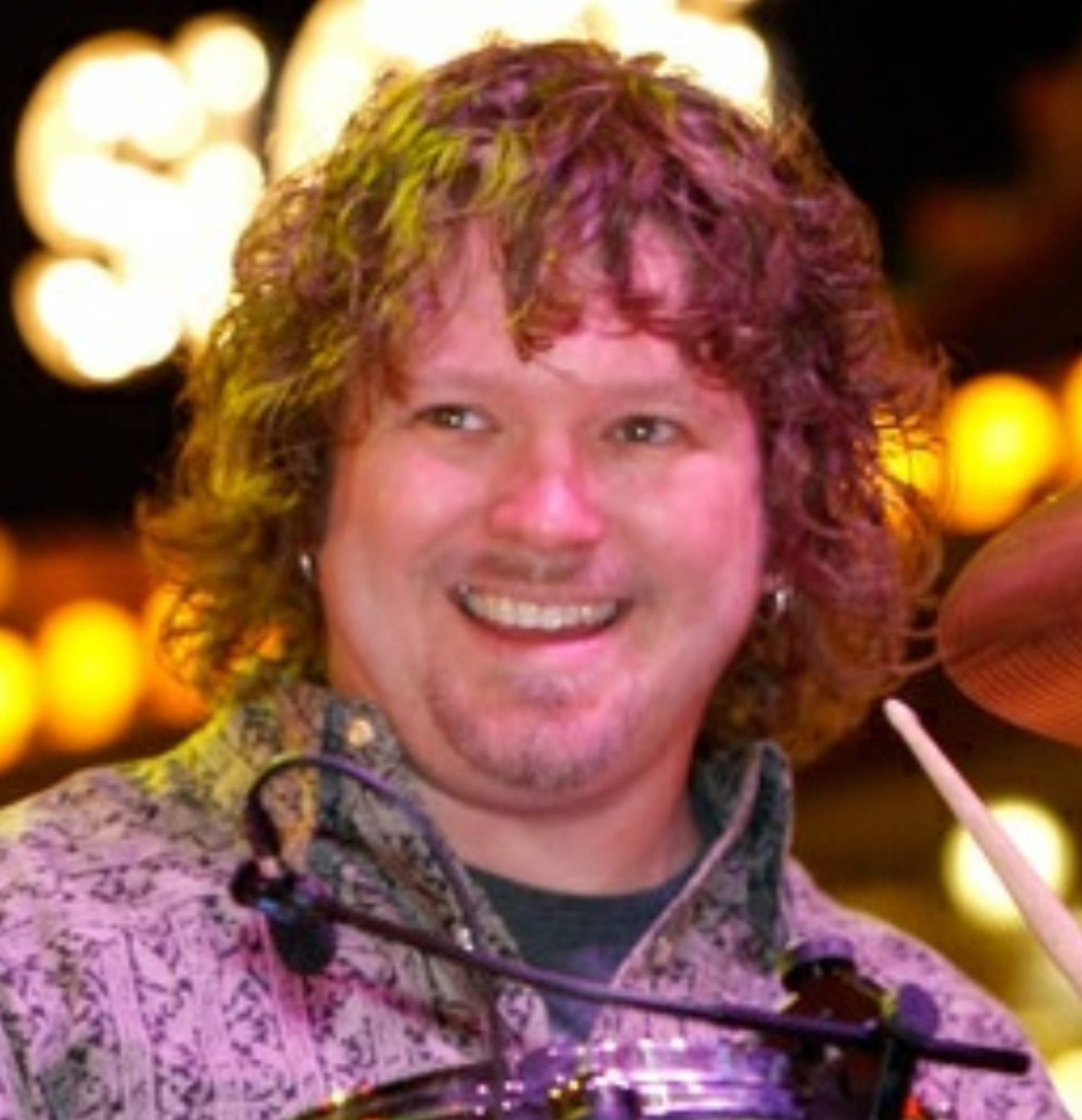 Fryar was given a guitar when he was six and drumsticks at age eleven. Fryar learned to play by listening to records and going to Gruny’s. Fryar also plays clarinet.

Fryar graduated from Gardendale High School in 1989 and went to North Texas State University and Mississippi University for Women.    Fryar had won three Grammy Awards and has been nominated for eight.

Fryar married Holly Travis in 2010 and has two daughters. He likes the quote, “I hit things!!” talking about the drums.

Fryar thinks he is a normal guy and drives a minivan and a pick-up truck. Fryar has worked with about nine bands and has played at weddings.

Fryar displays the traits that he is always learning, he can keep a beat, and his love for his family. He loves playing drums and has been said to raise a group’s musical sophistication!