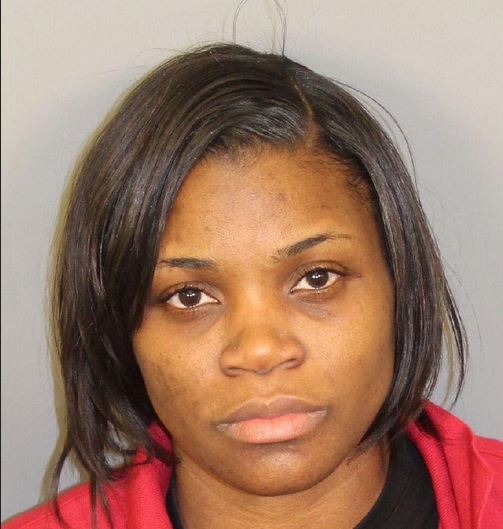 Delicia Sweet, 46, of Enterprise was arrested when a correctional officer found in her possession a package containing marijuana. Sweet was visiting an inmate at the time of her arrest and was charged with promoting prison contraband and possession of marijuana.

In a separate incident, Donna Stewart, 51, of Brookwood, was arrested after correctional officers found a package containing a controlled substance in the possession of an inmate Stewart was visiting. Stewart admitted to giving the controlled substance to the inmate during the visit and was charged with promoting prison contraband. Charges against the inmate are pending.

Sweet and Stewart were taken to the Elmore County Jail following their arrest.

According to WSFA, Tomisha Hyman, 35, of Center Point, has been charged with three counts of ethics violations after she allegedly received payments from inmates in exchange for contraband.  Hyman was employed as a correctional officer trainee at the William E. Donaldson Correctional Facility in Bessemer.

Jail records show that Hyman was booked into the Jefferson County Jail on Tuesday with a total bond of $45,000.