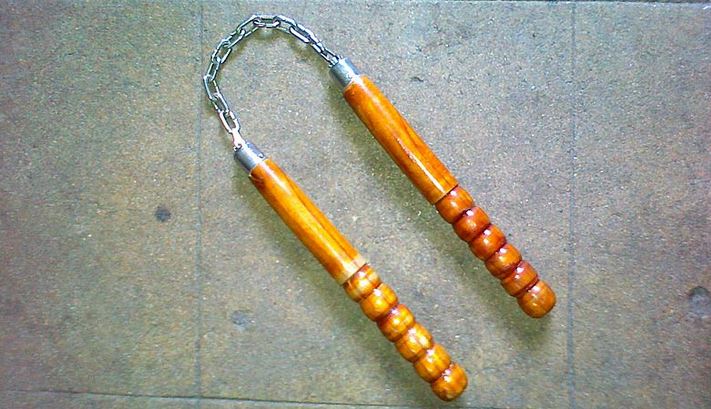 NEW YORK — Nunchakus have been illegal in New York State since 1974 but, according to USA Today, that law has been ruled as unconstitutional under the Second Amendment by a federal court.

USA Today reported that the ruling is the result of a nearly two-decade-long journey that began when James Maloney was charged with possession of nunchakus in his home back in 2000. Maloney filed a complaint in 2003.  Initially the case was not ruled in his favor and Maloney appealed the issue all the way to the Supreme Court, which remanded the case back to a lower court.

In the most recent ruling, offered on Friday, Judge Pamela Chen found that the state’s law banning the possession, manufacture and transportation of nunchakus was a violation of the Second Amendment.