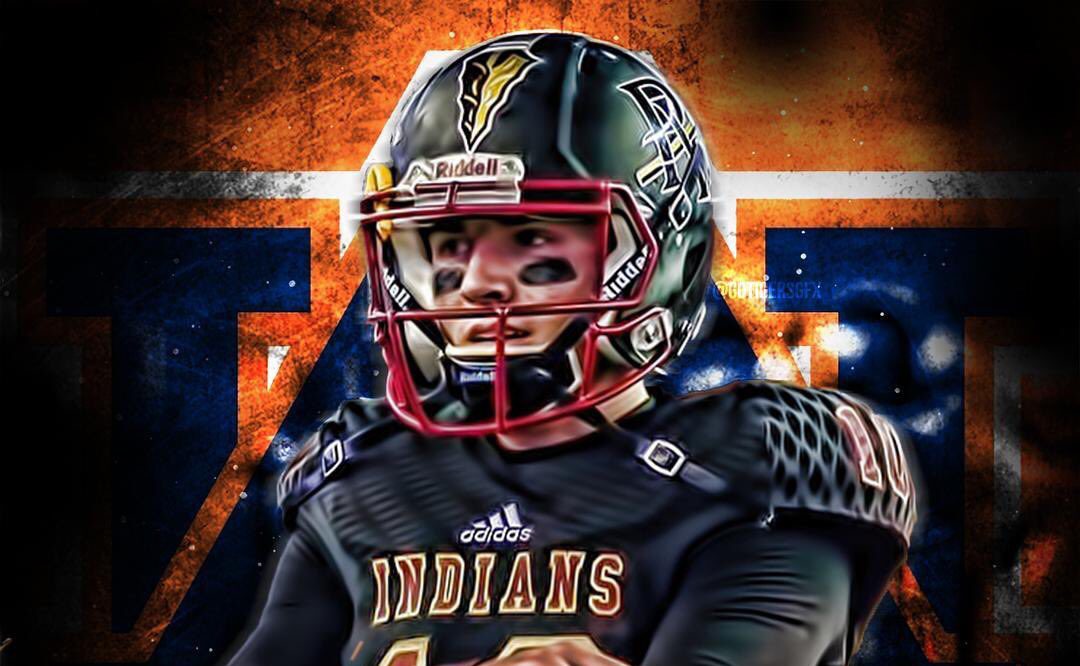 TRUSSVILLE — National Signing Day for the 2019 season has begun as many high school football players across the nation honor their commitments and sign national letters of intent to become early signings for their respective college programs.

Hewitt-Trussville had five players sign their letters of intent. Offensive tackle Pierce Quick and quarterback Paul Tyson both signed to play at the University of Alabama. Tyson has been in Tuscaloosa prior to the official signing period, as he has participated in practice for the Crimson Tide as they prepare for their upcoming college football semifinal matchup with the Oklahoma Sooners. Quick will also join the Tide as an early enrollment.

Huskies’ four-star receiver Ja’Varrius Johnson signed with Auburn. On the defensive side, Tyler Antkowiak and Creed Parker both signed to play at the University of North Alabama.

Joining Quick and Tyson at Alabama will be Clay-Chalkville defensive tackle DJ Dale after he signed his letter of intent, as well, to join the Crimson Tide.

The back-to-back 6A state champions Pinson Valley Indians had three to sign. Quarterback Bo Nix joins Johnson after officially signing with Auburn and will have a chance to compete for the starting quarterback position under head coach Gus Malzahn and new offensive coordinator Kelly Dillingham on the Plains. 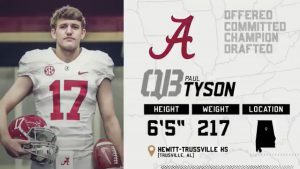 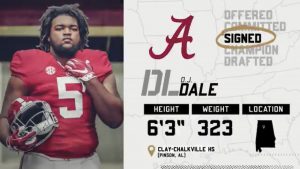 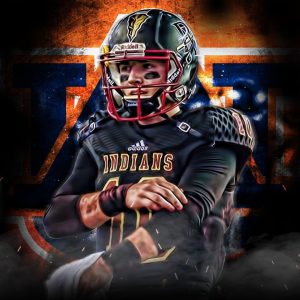 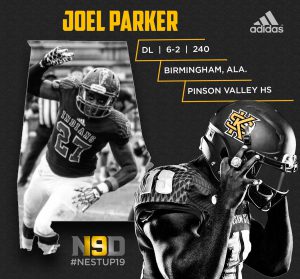 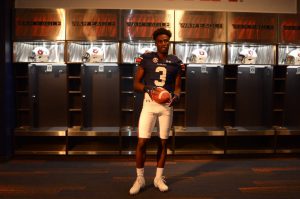 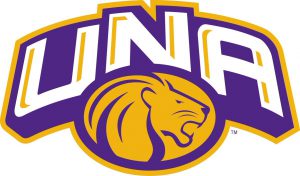 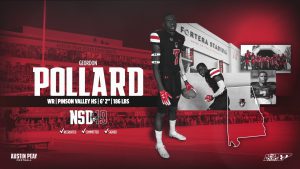