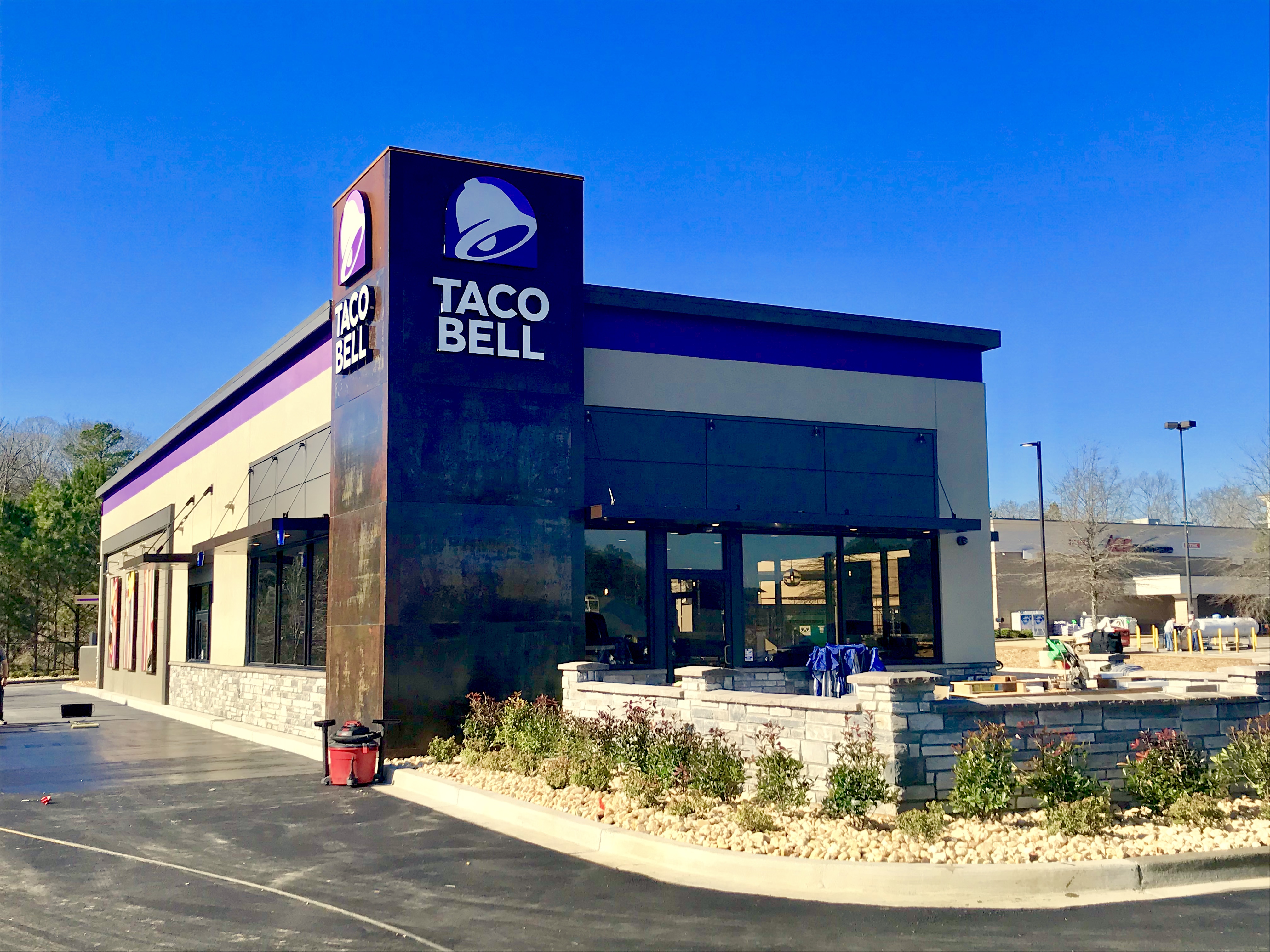 CLAY — The new Taco Bell in Clay will officially be open for business this Sunday, Dec. 23. There will be a VIP ribbon cutting and breakfast with Mayor Charles Webster and the Clay City Council at 7 a.m. 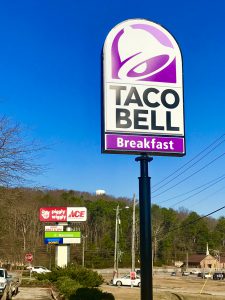 Dixon received plans for the restaurant, which is located between the Piggly Wiggly shopping center and Faith Lutheran Church on Deerfoot Parkway, on Aug. 14. Groundbreaking and construction began in September and it was a 16-week project.

“This is a brand new building design for us,” said Marjorie Perlman, the chief marketing officer and official spokesperson for Tacala, LLC. “Clay is getting state of the art. It’s a brand new building design that we’re testing with Taco Bell corporate. We have original artwork on the inside and on the outside panels. From a technology standpoint, there will be ordering kiosks inside, and we’ll have digital interior and drive-thru menu boards. This is the first time we’re going to have digital drive-thru menu boards.”

Perlman said that Clay would be a “testing ground” to see how customers respond to the changes.

“It looks very different than our current buildings,” she said. “It’s an evolution.”

“He’s a really strong performer,” Perlman said. “He trains his people. Everyone there will be ready to go.” 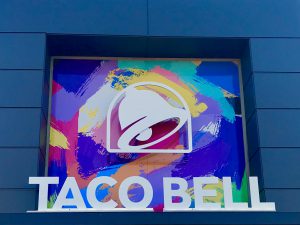 According to Perlman, Taco Bell’s top priority is to serve the customers well. She said that they hope to employ people from the Clay community, particularly teenagers looking for their first job.

“Taco Bell always loves to be the best first job for them,” she said.

One way that they try to be the best first job is by offering a scholarship program for employees.

Perlman also said that Taco Bell is big on community envolvement and is active with the local Boys and Girls Club.

“We are looking forward to serving the community of Clay,” General Manager Joey Smith said.

There has been much discussion on social media since the first announcement that a Taco Bell restaurant was coming to Clay, ranging from excited anticipation to caution and comparisons to other Taco Bell locations, and even the occasional disapproval, but one thing is certain: the new Taco Bell is expected bring in business to the city of Clay.