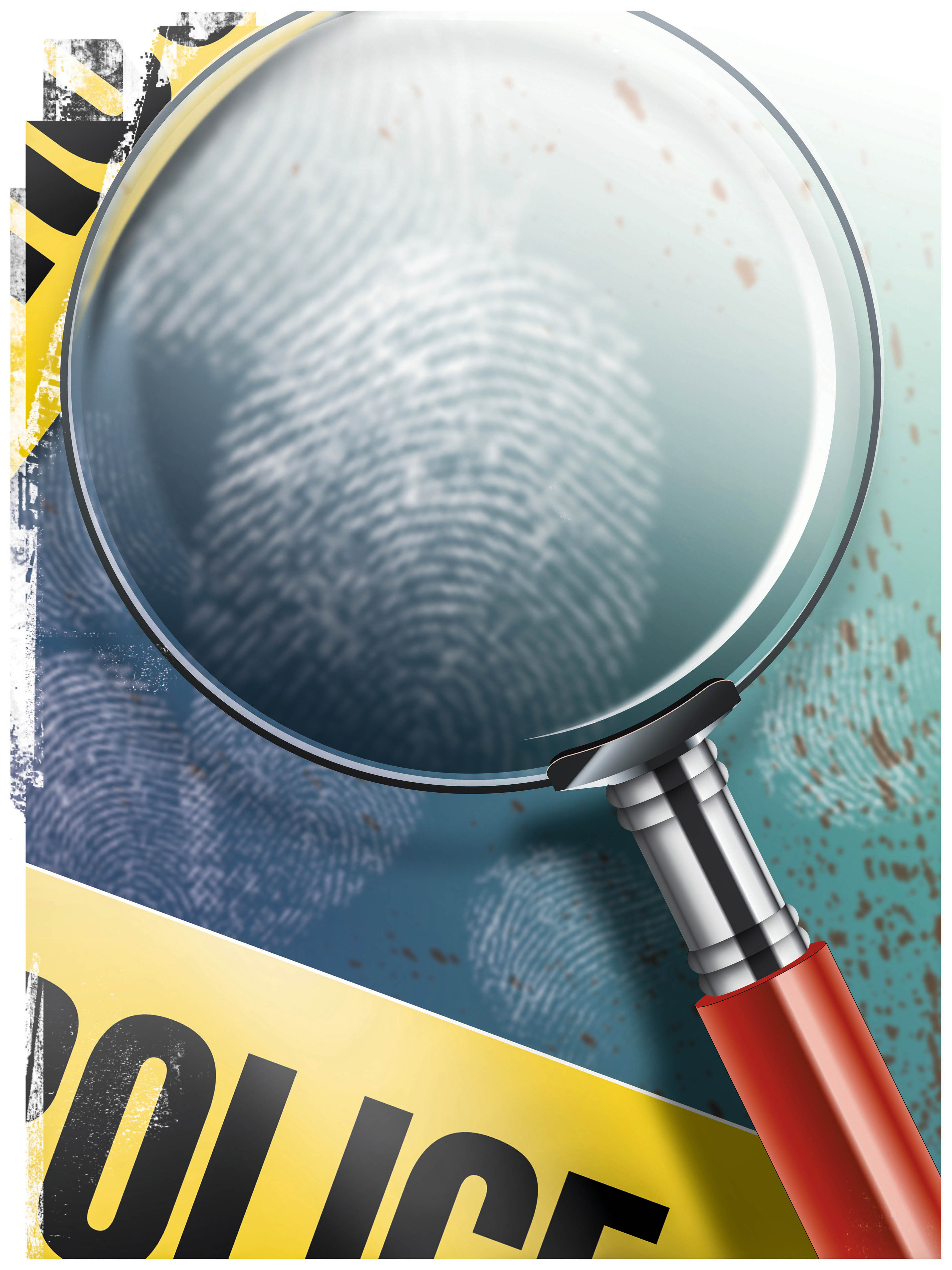 JEFFERSON COUNTY — The Jefferson County Sheriff’s detectives are asking for public assistance in identifying a suspect in the fraudulent use of a credit card on Thursday, Dec. 20.

The person pictured was captured while allegedly using a victim’s debit card.  According to a report filed with the Jefferson County Sheriff’s Department, the victim’s car was burglarized on Sunday, Dec. 16, between 1:45 and 2:30 p.m., while parked in the 800 block of Shades Creek Parkway.

Contents stolen during this burglary included the victim’s purse, credit/debit cards, and a backpack containing a laptop.  The victim’s stolen debit card was used at a retail store in the Galleria Mall on the same day at approximately 2:05 p.m.  Detectives obtained surveillance video images of the pictured suspect. She is described as a white female with dark hair pulled back into a ponytail.

If you recognize this person or know anything about this crime please contact Crime Stoppers of Metro Alabama.  You remain anonymous, and the information you provide to Crime Stoppers leading to the charge and arrest of an identified suspect could result in a cash reward. 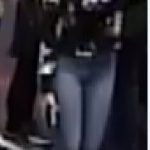 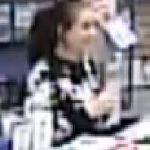 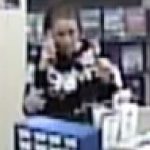