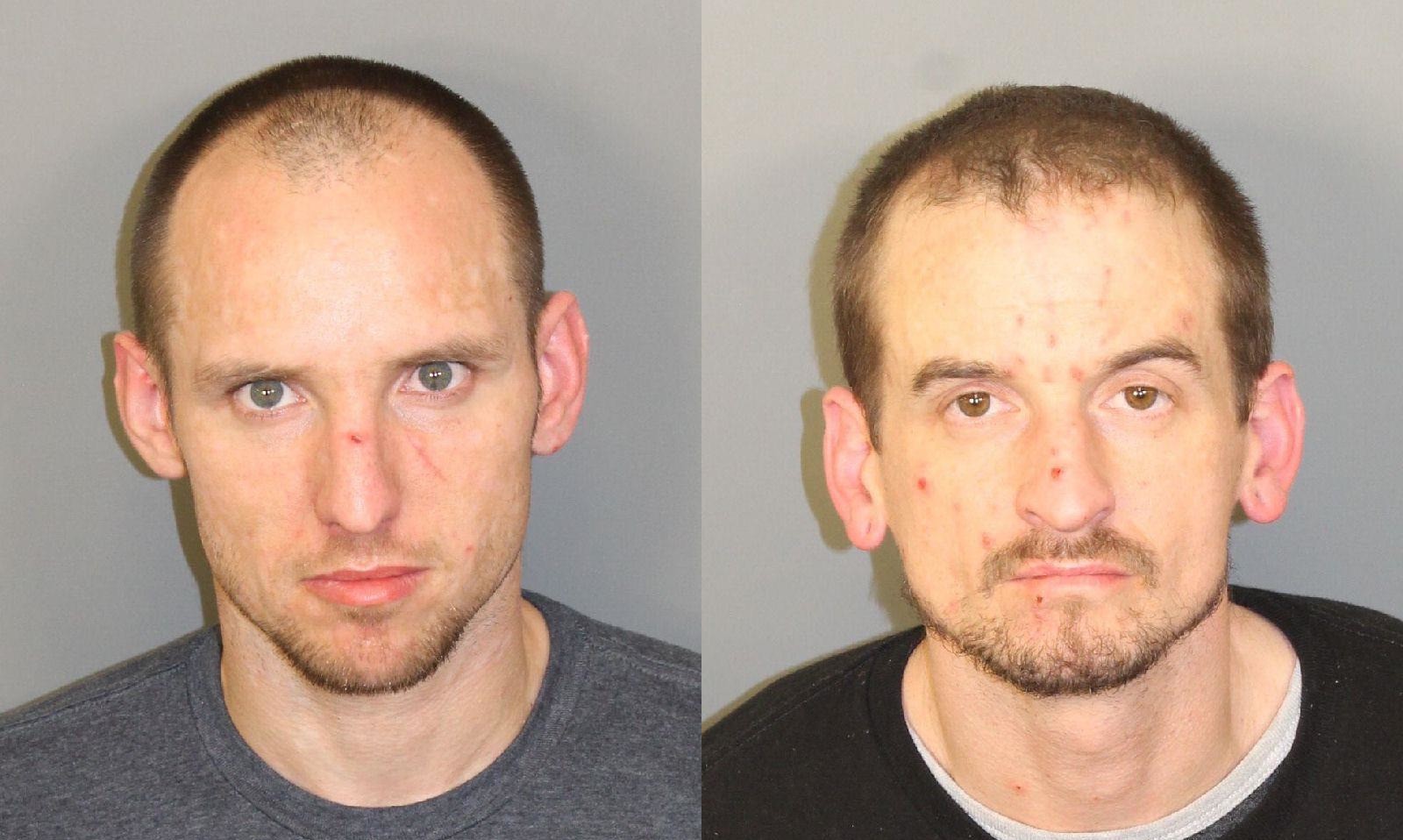 Just after 8 a.m. Wednesday, deputies responded to a report that two men had been seen taking mail from mailboxes in the area of Hoagtown Loop and Lynn Drive in Sylvan Springs. The men were said to be in a black four-door Ford vehicle. 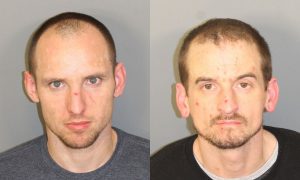 While searching for the suspect vehicle, deputies said they located a blue Ford pickup that had been identified as a suspect vehicle in a mail theft that occurred on Dec. 12, parked at a nearby business. Deputies said they checked the video surveillance from the business and saw a black Ford Focus stop and pick up the driver of the truck.

The Focus soon returned to the business parking lot. The passenger got out of the car and go back into the truck.

During the inventory of the vehicles, several pieces of mail were found from different addresses in the area. None belonged to the suspects.

The investigation is ongoing and additional charges are expected.