LATEST NEWS
Home Metro/State/Nation Nation: Bill with funding for the border wall passes through the House 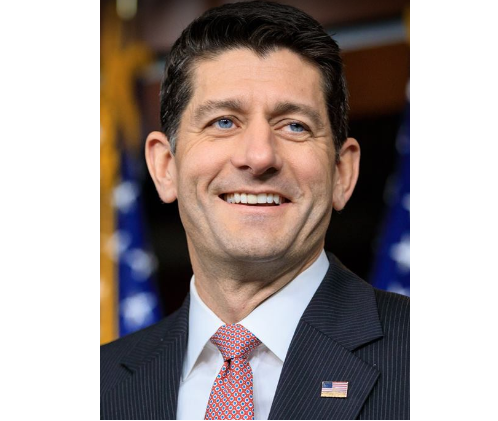 Nation: Bill with funding for the border wall passes through the House

WASHINGTON, D.C. — WERC has reported that the House has passed a bill that includes $5 billion in funding for a wall along the border.

It is uncertain if there are enough votes in the Senate to pass the bill, according to WERC.

WERC also reported that the Senate has passed a different spending bill that would fund the government until Feb. 8, and if President Trump does not sign a spending bill, there could be a government shut down.