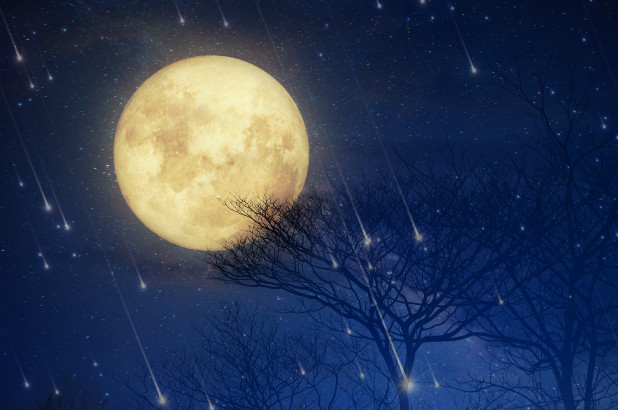 TRUSSVILLE — Children will be able to say goodnight moon a little earlier Friday evening, Dec. 21, as winter solace begins with a full moon display in the night sky during the longest night of the year.

This December’s winter solace and full moon, also noted by NASA as the Cold Moon or Longest Moon, marks the beginning of the coldest part of the year. 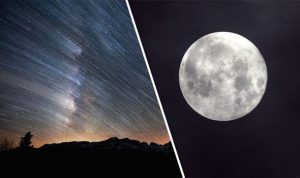 According to Forbes , these events do not normally occur at the same time. In fact, the last time a winter solace was adorned by a full moon was in 2010 and will not be seen again until 2094.

Friday night sky gazers will also be able to view Mercury and Jupiter, as well as the Ursid meteor shower, which will peak on both Dec. 21 and Dec. 22, adding many shooting stars to the show.