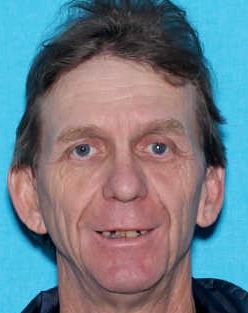 PINSON — A Pinson area man is wanted by the Jefferson County Sheriff’s Office on a felony warrant charging him with assault in the second degree, according to Crime Stoppers of Metro Alabama. 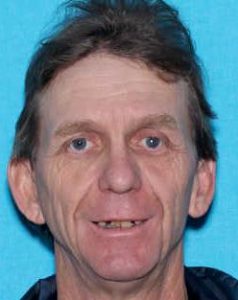 James Richard Mordecai is wanted as of Dec. 19, one day after his 51st birthday, and is described as a white male standing at 5 feet, 8 inches tall, weighing 130 pounds. He has blue eyes and red hair. His last known address is in the 8700 block of Bradford Trafford Road in Pinson.