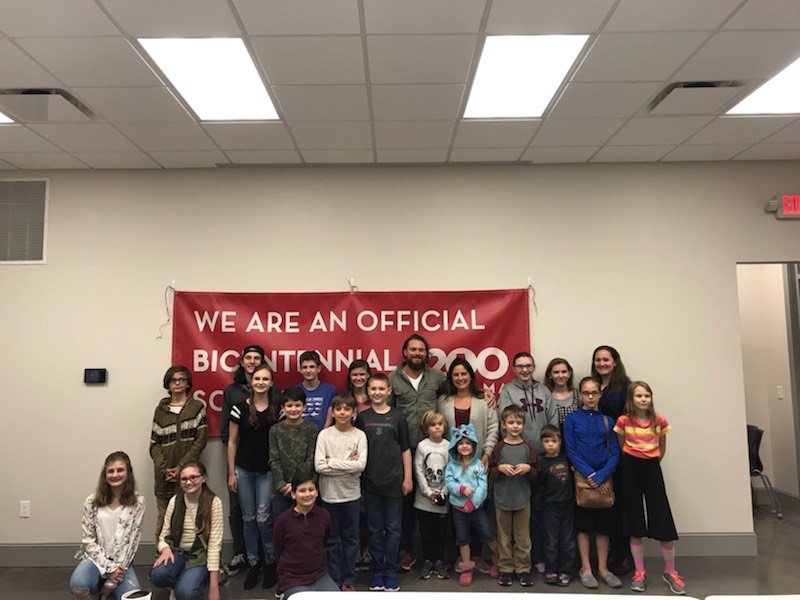 Joseph “Clayne” Crawford is an actor who is a 1996 graduate of Hewitt-Trussville High School. He played sports in school, but found real inspiration in an improv acting class.  Shortly after graduation, he moved to California to pursue his dream of acting.

Crawford struggled, working construction to make ends meet, and appeared in small productions. In 2000, he decided to change his name from Joey Crawford to Clayne Crawford, to honor his ancestor, Clan Crawford, and his hometown, Clay, Alabama.

It took many years, but he finally got his big break, which led to more parts and more opportunities. Crawford is most recognized for his role as Martin Riggs in the television series Lethal Weapon. 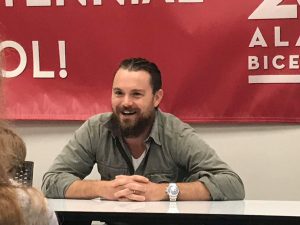 He and his wife, Kiki, felt blessed by the success of his career and decided to give back. Together, Crawford and Kiki started the Clayne Crawford Foundation. Their foundation is dedicated to providing support to charities that help women, children, military organizations and veterans in Alabama and other areas.  A local charity they help is Three Hots and A Cot, in Clay, which helps homeless veterans while they try to get affordable housing.

“We help people to help people,” Crawford said. “We started it so that you know where the resources actually go.”

Crawford said his fame gives him a platform to work from and makes it easier to get help to people who need it.

“People feel like they know you,” he said. “It’s like a superpower and comes with responsibility. You have to use it wisely.”

Crawford wants to be remembered as someone who loves his kids and wife, a good dad and husband, and a passionate and empathetic person.