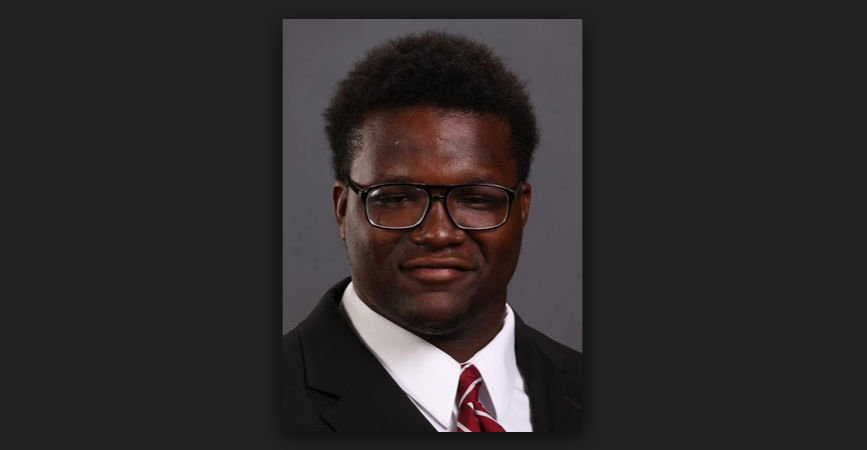 “We have three players, Deonte Brown, Elliott Baker and Kendrick James who did not make the trip and are suspended due to a violation of the team rules and policies,” Saban said.