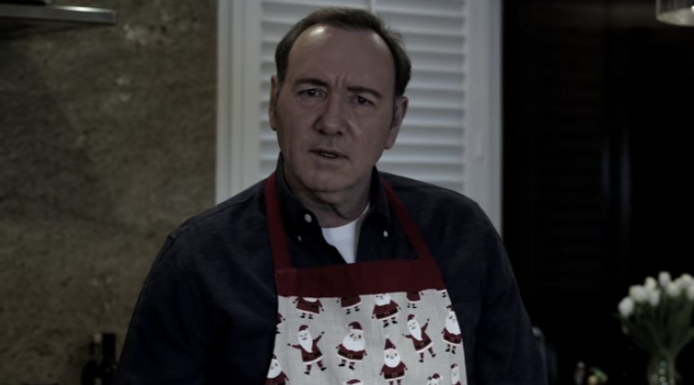 BOSTON, Mass. — Actor Kevin Spacey is scheduled to be arraigned next month on charges of sexual battery against Will Little.

Little is the son of Heather Unruh, a former news anchor at WVTM in Birmingham from 1992-95.

Unruh said Spacey sexually assaulted her then 18-year-old son at the Nantucket restaurant The Club Car in 2016. According to Unruh, Spacey stuck his hand down her son’s pants and groped his genitals. Little ran away when Spacey went to the restroom.

Following the accusations, Spacey said he was gay and checked himself into rehab saying his actions were drunken behavior. He was fired from his starring role on House of Cards.

“I’m pleased that the case is moving forward in the judicial system,” Heather Unruh told the Boston Globe

District Attorney Michael O’Keefe said that Spacey is due in Nantucket District Court on Jan. 7 to face charges of indecent battery.