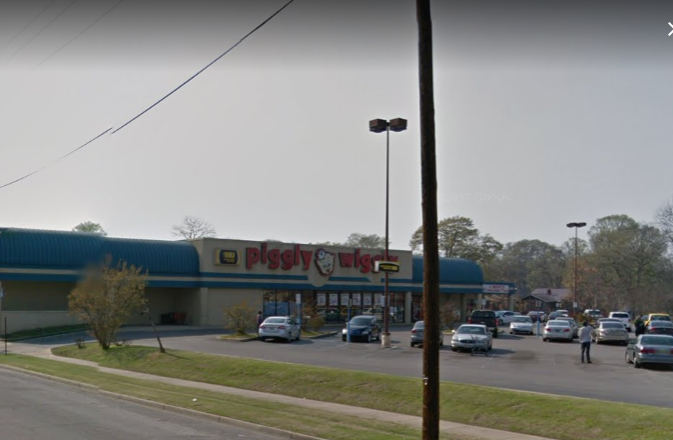 BREAKING: Woman, 28, shot and killed in Piggly Wiggly on Christmas Eve in Birmingham

BIRMINGHAM —  A Christmas Eve shooting at a Piggly Wiggly grocery store following an altercation has left a 28-year-old woman dead in Birmingham, according to Sgt. Johnny Wiliams of the Birmingham Police Department.

It is the second homicide of the day in Birmingham.

The victim in the Piggly Wiggly shooting has been identified as Jerika Manuel, 28, of Birmingham, Alabama.

Officers from the North Precinct responded to the Piggly Wiggly store located at 2500 29th Avenue North on a shooting complaint. Officers arrived to find the victim was involved in a physical altercation just before the suspect shot the victim.

The suspect fled the scene after the shooting. Birmingham Fire and Rescue arrived along with the Jefferson County Coroner and pronounced the victim deceased.