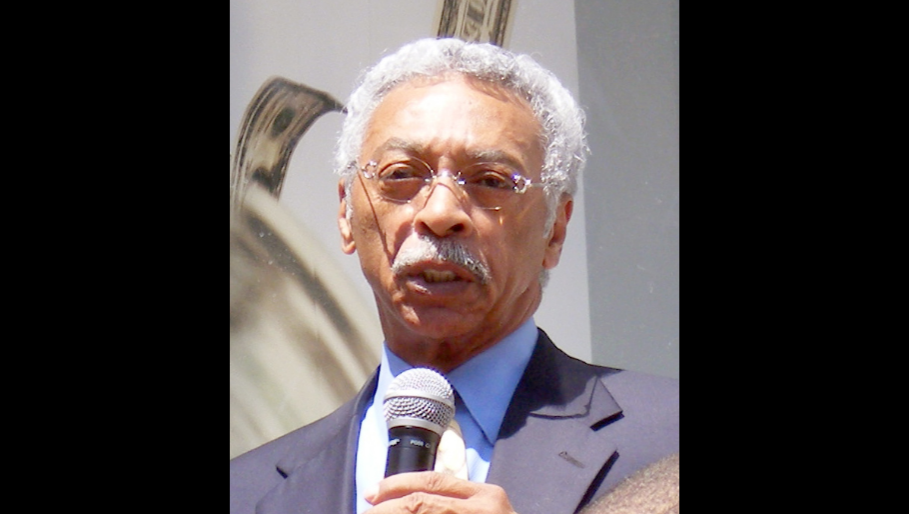 BIRMINGHAM — According to a statement released to CBS 42 by the family of Larry Langford, the former Birmingham mayor has been hospitalized in critical condition. 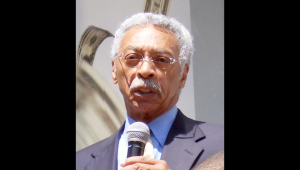 “Former Birmingham Mayor Larry P. Langford has been hospitalized and is in critical condition,” according to the statement. “He is 72 years old and is suffering from several illnesses including in-stage pulmonary disease, influzema and  heart failure. In a letter dating Nov. 2, 2018, the Department of Justice Federal Bureau of Prisons recognized that he is considered to be experiencing deteriorating physical health that substantially diminishes his ability to function in a correctional facility. (The letter) further stated that he met the criteria for a reduction in sentence via a compassionate release, however his request was denied because his release at the time would minimize the severity of his offense and pose a danger to the safety of the community.”

Langford, 72, is serving a 15 year sentence in federal prison in Lexington, Kentucky. He is due to be released in 2023.

“The Langford family wishes to thank the many friends and supporters for their continued prayers and support during this extremely difficult time,” family attorney Tiffany Johnson-Cole said.