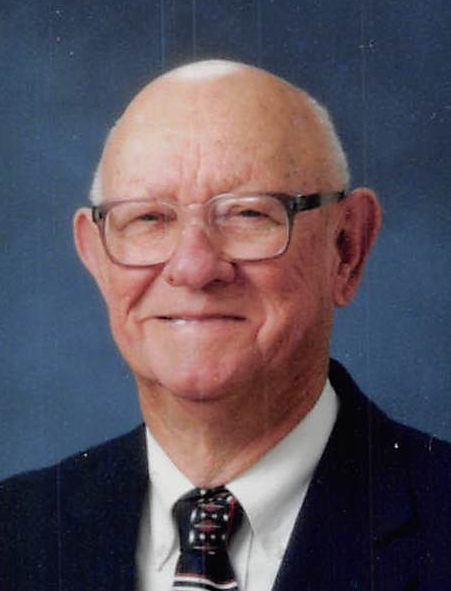 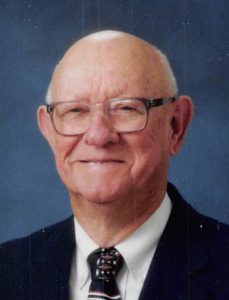 He was preceded in death by his parents, O.Z. and Alyne Smith, and his son-in-law, Rick Jesup. Ray grew up in Lucedale, Miss., attended Mississippi State University, and was an active member of the Alpha Tau Omega Fraternity. Ray graduated in 1950 with a degree in Electrical Engineering. Following graduation, during the Korean War, he served in the U.S. Army at the Pentagon in Washington D.C. Following his service, Ray worked for Dupont as an engineer in the Construction Division.

He married the love of his life, Lula “Lou” Fancher in 1953. After five years at five sites with Dupont, Ray and Lou moved to Birmingham where he began a long career with Rust Engineering. When he retired in 1986, Ray was Chief Electrical Engineer, primarily focused on the pulp and paper industry. Ray was an active member of the International Institute of Electrical and Electronic Engineers and worked as a consult for several years after retirement. He maintained his professional certification until 2013. He was 85 years old.

Ray joined Huffman Baptist Church in 1959, where he served in various capacities including Sunday School Director and was a life Deacon. He also served as an electrician on 19 mission trips with Builders for Christ in various parts of the United States. Ray was a devoted member of Rotary International where he had perfect attendance for 31 years. He volunteered with the yearly Rotary Golf Tournament, and especially enjoyed working with young people at local high schools through Rotary’s Interact Program.

Ray loved his family and friends and took every opportunity to spend time with them. He stayed in touch with his classmates at Lucedale High School and never missed a class reunion.

In addition to visiting all 50 states, he toured much of the world. On some of his trips, he got to play golf, one of his favorite past times. Having the opportunity to putt on the green at St. Andrews in Scotland was a highlight.

Visitation will be held at Jefferson Memorial in Trussville, Ala., on Wednesday, Dec. 26 from 5 p.m. until 7 p.m. The funeral will be held at Huffman Baptist Church on Thursday, Dec. 27, 2018, at 2 p.m., with gravesdie service following at Jefferson Memorial Gardens, Dr. Larry Smith officiating. In lieu of flowers, donations can be made to Huffman Baptist Church or a charity of your choice.