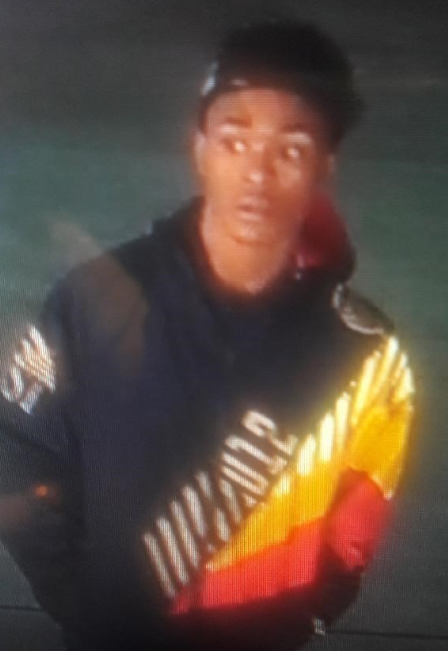 BIRMINGHAM — Detectives with the Birmingham Police Department are trying to locate the identity of a suspect who has been seen breaking into vehicles in Birmingham. 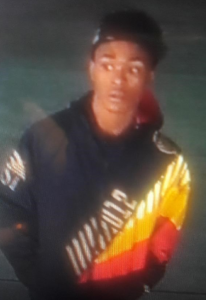 According to the BPD, the person pictured has been seen breaking into vehicles near the 1000 block of 20th Street. The image was pulled from a surveillance video. Police believe the suspect may be driving what appears to be a gold colored Chevrolet Malibu.

If you recognize this suspect or know anything about this crime, please contact Crime Stoppers of Metro Alabama at 205-254-7777. You remain anonymous and the information you provide to Crime Stoppers leading to the charge and arrest of an identified suspect could result in a cash