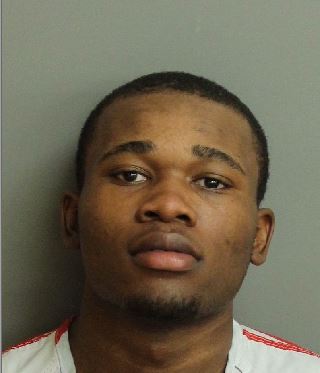 BIRMINGHAM — A man from the Roebuck area is wanted in Jefferson County on multiple warrants, according to Crime Stoppers of Metro Alabama. 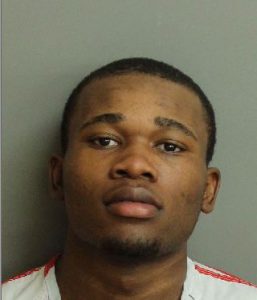 21-year-old Ro’Daryus Donel Mitchell of Birmingham is wanted as of Dec. 21 on felony warrants charging him with Murder.

Mitchell is described as a black male standing at 5 feet, 7 inches tall and weighs 150 pounds. He has black hair and brown eyes.
His last known address is at the 400 block of Sunbrook Avenue near Five Mile Road and Roebuck Drive.
If you recognize this suspect or know anything about this crime, please contact Crime Stoppers of Metro Alabama at 205-254-7777. You will remain anonymous and the information you provide to Crime Stoppers leading to the charge and arrest of an identified suspect could result in a cash reward.
Share on Facebook Share
Tags: Crime Stoppers of Metro AlabamaJefferson CountyJefferson County Sheriff's Office
Share 0
Tweet
Share
Share