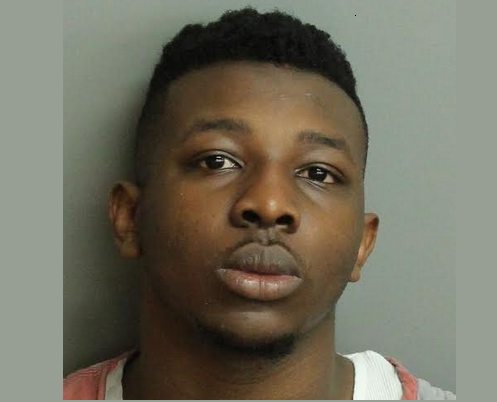 BIRMINGHAM – Birmingham Police have reported that an arrest has been made in connection with a homicide that occurred in the 2400 block of Steiner Court Southwest on Sept. 8.

According to authorities, on that date at around 12:30 a.m., the victim along with another male arrived at UAB Hospital suffering from multiple gunshot wounds.  The victim had been shot once in the back and was pronounced dead shortly after arrival.  The other male was shot in the arm and his injuries were not considered life threatening.

The victim was identified as Marqueze Green, a 21-year-old black male, of Birmingham.

The suspect has been identified as Terry Lee Skanes, an 18-year-old black male, of Birmingham.

Capital murder and attempted murder warrants were obtained for Skanes and authorities said the suspect was in possession of a stolen vehicle at the time of his arrest.  He also had a firearm and narcotics.

Skanes was taken to the Jefferson County Jail.