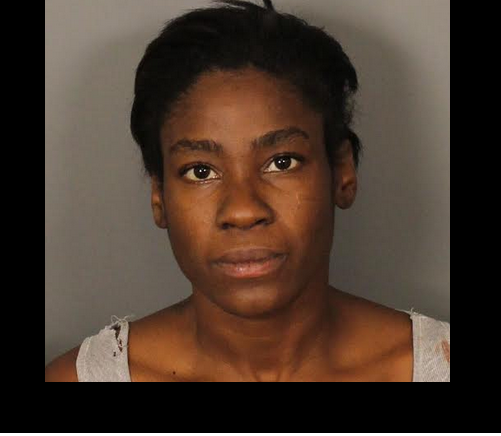 BIRMINGHAM — Birmingham Police have reported that detectives have developed a suspect and obtained a warrant in connection with a homicide that occurred on Monday at a Piggly Wiggly grocery store. 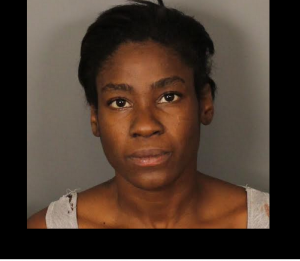 On Monday, officers from the North Precinct responded to the Piggly Wiggly store located at 2500 29 Avenue North on a shooting complaint. Officers arrived to find the victim was involved in a physical altercation just before the suspect allegedly shot the victim. The suspect fled the scene after the shooting. Birmingham Fire and Rescue arrived along with the Jefferson County Coroner and pronounced the victim deceased.

Police identified the victim as Jerika Manuel, a 28-year-old black female, of Birmingham.

Police have identified the suspect as Sharonda James, a 30-year-old black female, of Birmingham.

Authorities have said that James is considered to be armed and dangerous.

Birmingham Police are requesting help from the public in locating James.  Anyone with information pertaining to her whereabouts is asked to contact the B.P.D. Homicide unit at (205) 254-1764 or Crime Stoppers at (205) 254-7777.