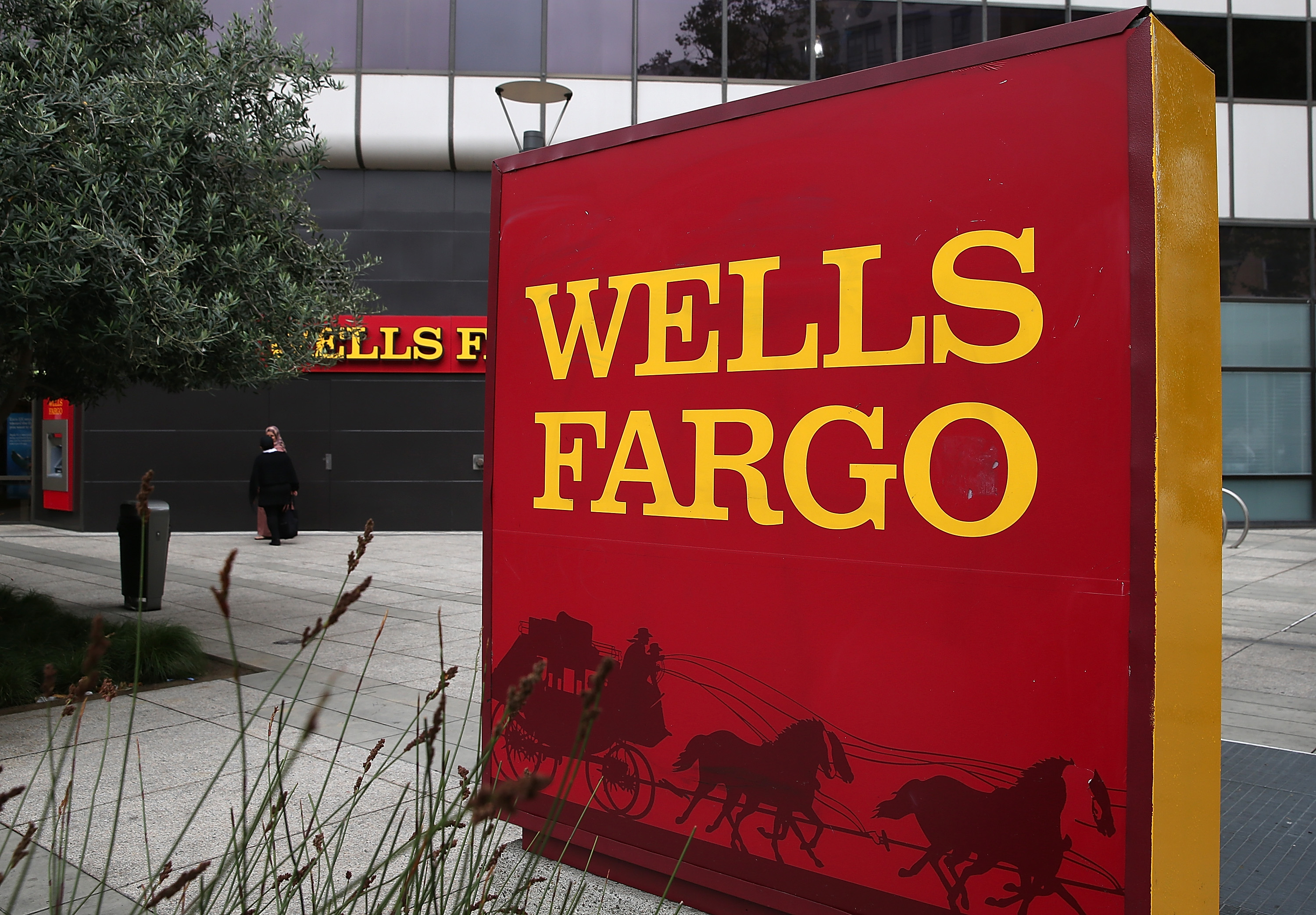 OAKLAND, CA - OCTOBER 11: A sign is posted in front of a Wells Fargo bank on October 11, 2013 in Oakland, California. Wells Fargo reported a 13 percent increase in third-quarter profits with a net income of $5.6 billion, or 99 cents a share compared to $4.9 billion, or 88 cents a share one year ago. (Photo by Justin Sullivan/Getty Images)

MONTGOMERY — Attorney General Steve Marshall announced on Friday, Dec. 28, a $575 million settlement between the 50 states and the District of Columbia and Wells Fargo Bank N.A. to resolve claims that the bank violated consumer protection laws of Alabama and other states.

Alabama’s portion of $7.9 million will cover attorneys’ fees, given Alabama’s leadership role in the negotiations, and will assist in funding the consumer protection efforts of the Attorney General’s Office.

Through this settlement, Wells Fargo also will create a consumer redress review program through which consumers who have not been made whole through other restitution programs already in place can seek review of their inquiry or complaint by a bank escalation team for possible relief. To date, this settlement represents the most significant engagement involving a national bank by state attorneys general acting without a federal law enforcement partner.

Wells Fargo has identified more than 3.5 million accounts where customer accounts were opened, funds were transferred, credit card applications were filed, and debit cards were issued without the customers’ knowledge or consent. The bank has also identified 528,000 online bill pay enrollments nationwide that may have resulted from improper sales practices at the bank.  In addition, Wells Fargo improperly submitted more than 6,500 renters insurance and/or simplified term life insurance policy applications and payments from customer accounts without the customers’ knowledge or consent.

The states alleged that Wells Fargo imposed aggressive and unrealistic sales goals on bank employees and implemented an incentive compensation program where employees could qualify for credit by selling certain products to customers. The states further alleged that the bank’s sales goals and the incentive compensation program created an impetus for employees to engage in improper sales practices in order to satisfy such sales goals and earn financial rewards. Those sales goals became increasingly harder to achieve over time, the states alleged, and employees who failed to meet them faced potential termination and career-hindering criticism from their supervisors.

The states also alleged that Wells Fargo improperly charged premiums, interest and fees for force-placed collateral protection insurance to more than two million auto financing customers, despite evidence that the customers’ regular auto insurance policy was in effect, and despite numerous customer complaints about such unnecessary placements.  (Many of those customers may not have suffered financial harm, however, because the policies were cancelled before the customers paid the charges.)  Wells Fargo has agreed to provide remediation of more than $385 million to approximately 850,000 auto finance customers.  The remediation will include payments to over 51,000 customers whose cars were repossessed. The Consumer Financial Protection Bureau (CFPB) and the Office of the Comptroller of the Currency (OCC) are working to ensure that the auto finance customers are fully remediated by Wells Fargo.

Finally, the states alleged that Wells Fargo improperly charged residential mortgage loan consumers for rate lock extension fees, even when the delay was caused by Wells Fargo, a practice contrary to the bank’s policy.  Wells Fargo has identified and contacted affected consumers and has refunded or agreed to refund over $100 million of such fees.

Wells Fargo has previously entered consent orders with federal authorities – including the OCC and the CFPB – related to its alleged conduct. Wells Fargo has committed to or already provided restitution to consumers in excess of $600 million through its agreements with the OCC and CFPB, as well as through settlement of a related consumer class-action lawsuit, and will pay over $1 billion in civil penalties to the federal government. Additionally, under an order from the Federal Reserve, the bank is required to strengthen its corporate governance and controls and is currently restricted from exceeding its total asset size.

As part of its settlement with the states, Wells Fargo has agreed to implement within 60 days a program through which consumers who believe they were affected by the bank’s conduct, but fell outside the prior restitution programs, can contact Wells Fargo to be reviewed for potential redress. Wells Fargo will create and maintain a website for consumers to use to access the program and will provide periodic reports to the states about ongoing restitution efforts.

More information on the redress review program, including Wells Fargo escalation phone numbers and the Wells Fargo dedicated website address for the program, will be available on or before Feb. 26, 2019.