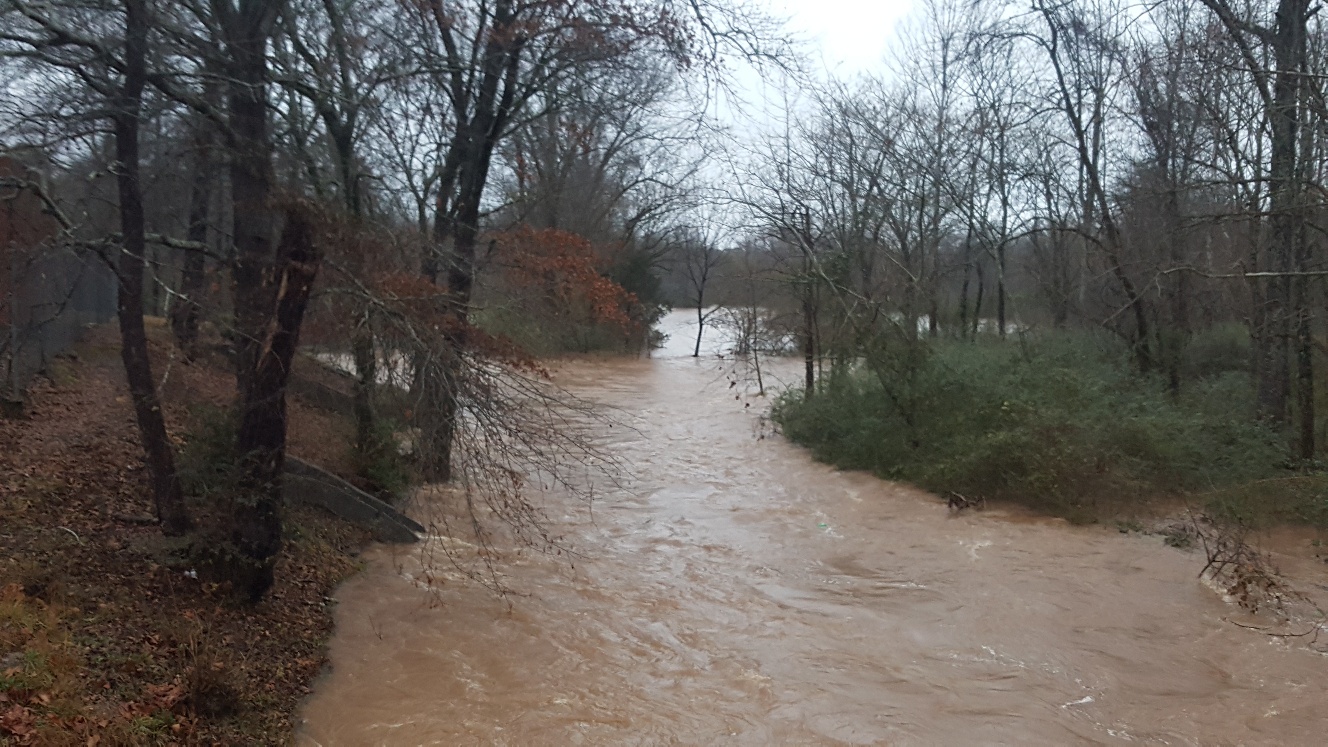 4 people rescued after being stranded on Cahaba River

JEFFERSON COUNTY — Four people were rescued Tuesday evening after they became stranded on an island in the flood swollen Cahaba River near Acton Road and Old Looney Mill Road.

Authorities said two men and two women began yelling for help after their boat became stranded on the island surrounded by dangerous currents. Nearby residents heard their screams and called 911 around 6 p.m.

Rocky Ridge and Hoover fire departments answered the call and executed the rescue at about 6:30 p.m., pulling the victims out one at a time, according to Carol Robinson. The boaters were not wearing flotation safety devices.

First responders told Robinson that the water currents made attempting to pull the boat out of the water too dangerous.

Heavy rains overnight on Thursday raised the Cahaba River level in Trussville and sent flood water over the banks. The water receded by noon on Friday, but river levels have remained high due to subsequent rains in the days that followed.

The current forecast calls for more rain this week. Chances of rain Wednesday are 80 percent, rising to 100 percent Wednesday night. There is a 90 percent chance of rain Thursday night and Friday.

The National Weather Service in Birmingham issued a hazardous weather alert stating the river flooding is expected to continue through the week.

Note: Photos below show the level of the Cahaba River in Trussville on Friday morning. 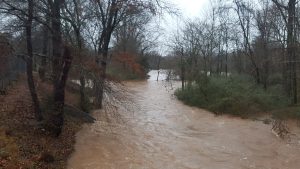 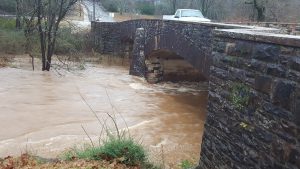 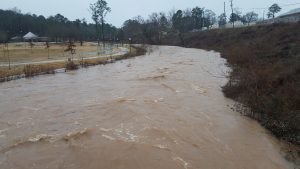 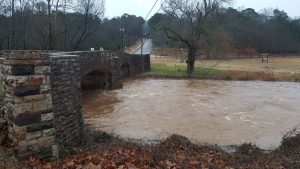 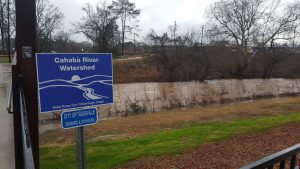 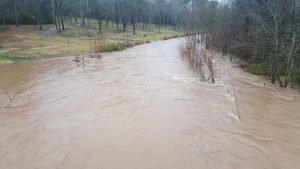 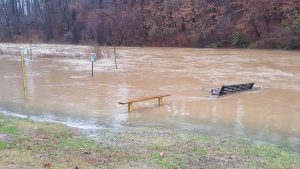 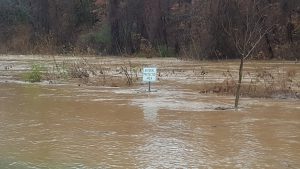 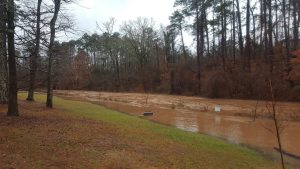 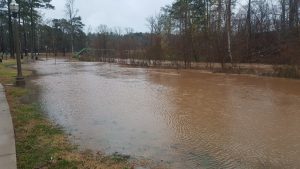 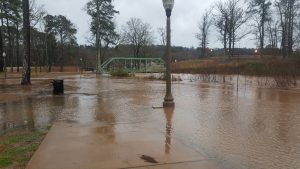 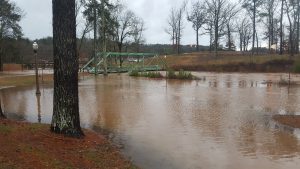 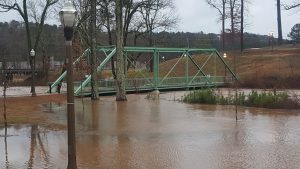