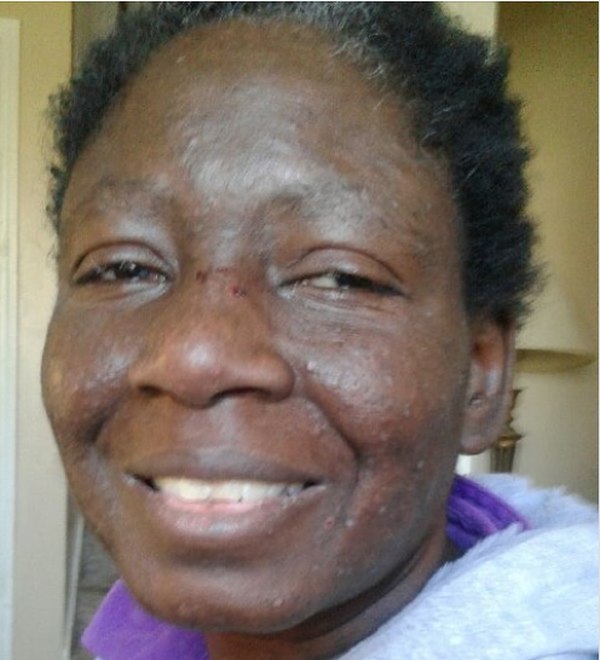 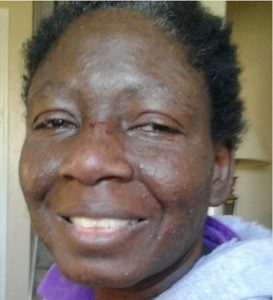 According to several news reports, the coroner said DNA samples have helped to identify a body of a woman who went missing in February.

The victim has been identified as 46-year-old Felecia Renea Hornsby, who was known to be in poor health at the time she was missing. Hornsby suffered from dementia and had a history of wandering from her home in Pratt City.
Hornsby was last seen with her family, visiting relatives in the Smithfield area on Feb. 9.

A police report was filed by family members and numerous searches were made, as well as appeals on social media, in an effort to find her.

A fisherman pulled her body from the lake two months later in April, but it wasn’t until the coroner conducted DNA testing last week that Hornsby’s identity was confirmed.