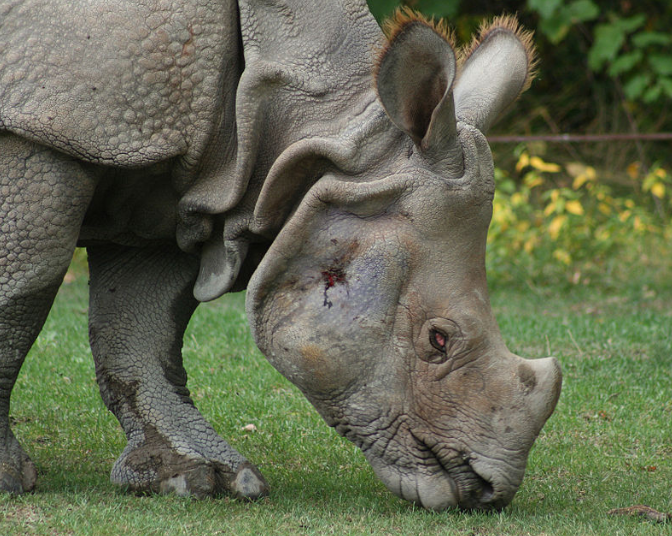 MELBOURNE, Fla. – WIAT reported that a two-year-old sustained an injury after a fall into a rhino exhibit located at the Brevard Zoo in Melbourne, Florida, on Tuesday.

The girl was transported to a hospital in Orlando, where she received treatment, according to WIAT.

WIAT reported that the extent of the girl’s injuries are not known.