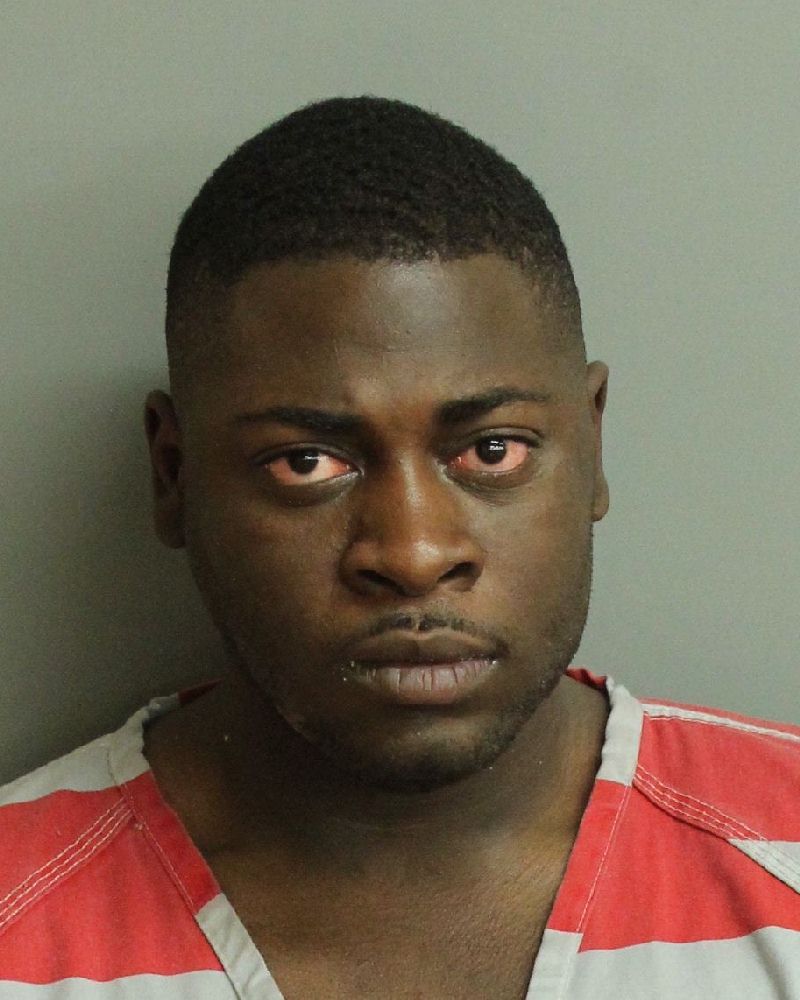 BIRMINGHAM — The Birmingham Police Department detectives have identified and arrested a suspect in connection with multiple robberies.

On Nov. 19, at approximately 7:11 p.m., officers from the South Precinct responded to the Walgreens store located at 3020 Clairmont Avenue to investigate a report of a robbery. Officers arrived to find that the suspect entered the business and presented a note demanding various items. The suspect left the store with an undetermined amount of drugs. BPD requested public assistance in identifying a suspect in a surveillance robbery photos. 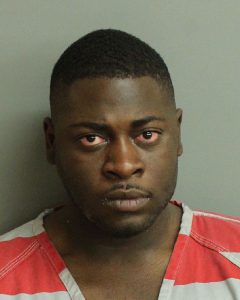 The suspect has been identified as Reginald Lee Blocker, 22, of Birmingham. Two Robbery first degree warrants were obtained against the suspect in this case.

Investigators also obtained two Robbery warrants on the suspect for the robbery of the CVS store located at 1675 Montclair Road on Dec. 10. Investigators are also anticipating an additional robbery warrant in another ongoing investigation. The suspect has recently been charged in a similar robbery by a neighboring city.

The suspect was taken into custody by members of the Birmingham Police Department’s Crime Reduction Team and is now in the custody of the Jefferson County Jail.