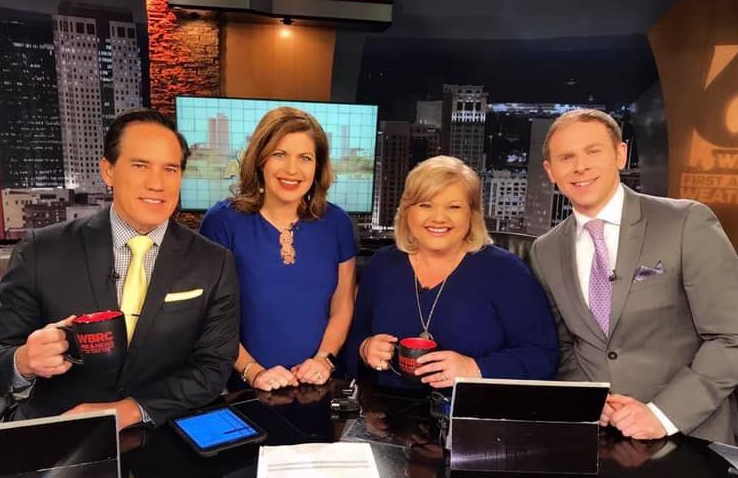 BIRMINGHAM — Just days after the announcement that Raycom Media had been purchased by Gray Television, the Birmingham station announced that they would be expanding a popular morning news show.

“The launch of Good Day Extra represents the beginning of an exciting new era for WBRC FOX6 News,” said Shannon Isbell, WBRC News Director. “Our viewers have told us they want more local stories, news and weather. There is already a tremendous appetite for Good Day Alabama. So, we’re thrilled to be able to provide Good Day Extra – high-quality, live-streaming local news for central Alabama.”

With this additional hour, viewers can expect a variety of content including First Alert weather and traffic to help prepare for the day ahead, as well as breaking and trending news.

“Our team is excited about this new opportunity to grow our streaming offerings for our viewers,” Collin R. Gaston, WBRC FOX6 News Vice President and General Manager said. “This program expansion broadens our commitment to lead the Birmingham market with breaking news and local weather coverage that is On Your Side.”