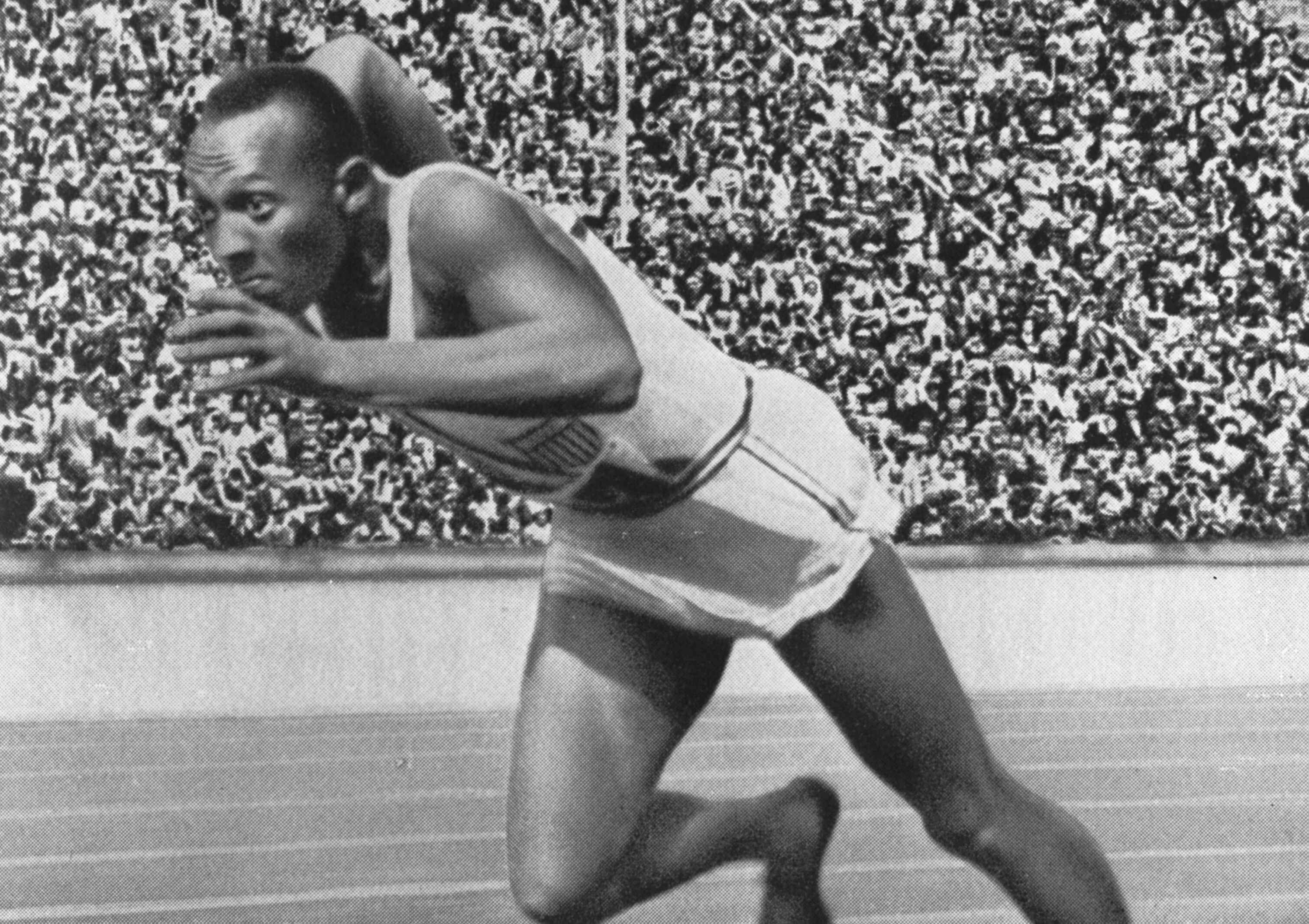 Special to The Tribune by the students of FCCS

Jesse Owens was born on Sept. 12, in Oakville, Alabama.

His real name was James Cleveland Owens, but his family called him J.C. He became “Jesse” when a teacher misunderstood him because of his accent and called him Jesse instead of J.C.

His father was a fast runner. After church, he would race the men in town and he would often win. Jesse loved to watch his father run. Jesse enjoyed games, but his favorites were running games. It was nine miles to his school every day and Jesse ran instead of walking.

When he was nine, his family moved to Cleveland, Ohio, where he went to school and began running track, earning lots of awards. He went to Ohio State University and ran on the track team. When his team traveled for meets, Jesse and the other African Americans stayed in different hotels than their white teammates.

In 1936, Jesse Owens made the Olympic team. He competed in the games held in Berlin, Germany. At the time, Germany’s leader was Adolf Hitler. Hitler thought his white Germans were better than the “colored” Americans. However, Jesse won four gold medals and showed the world that skin color was not important. 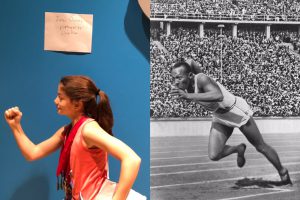 The students of FCCS held a living Wax Museum in November to showcase the local hero’s they chose to highlight. Lizzy Glenn represented Jesse Owens at the Wax Museum. Photos submitted by Esther Glenn.

When he returned home, there was a parade in his honor in New York City. But he still struggled to find a job and couldn’t ride in the front of a bus or enter through the front door of hotels.

Jesse Owens married, had a family, and was given the US medal of freedom. He died in 1980 of lung cancer. In Berlin, a street leading to the Olympic stadium was named after him.

He was known as a champion on and off the field. In Daleville, Alabama, there is a museum honoring Jesse Owens and teaching people about his life.

You can find more information at http://jesseowensmemorialpark.com/wordpress1/museum.