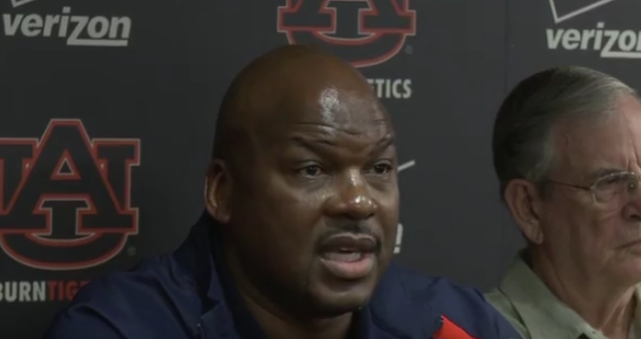 NEW YORK — Criminal charges against a former Auburn assistant coach have been upheld by a New York judge and a new trial date has been set.

U.S. District Judge Loretta Preska believed there was enough evidence against Chuck Pearson and Atlanta clothier Rashan Michel for the issue to go to trial.

It was alleged that Pearson took payments from a financial adviser and in return steered athletes his way, according to the federal indictment.

The case will go to trial on June 17 in Manhattan, where Pearson will face charges along with co-defendant Michel.

Pearson was one of 12 people charged with corruption, fraud and bribery following an FBI investigation into corruption in college basketball. Three of the people charged have been found guilty and a fourth person pleaded guilty last week. The remaining eight people arrested, including Pearson and Michel, are awaiting trial.

The trial was previously scheduled for Feb. 4.