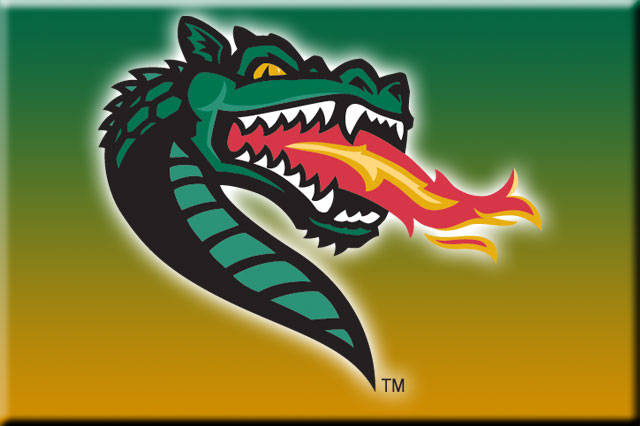 Birmingham to honor Blazers with special day and parade

BIRMINGHAM – Jan. 18 was designated as UAB Blazers Football Day by the city of Birmingham and a parade will be held that day to honor the program, according to WBRC.

“UAB already means so much to Birmingham in terms of jobs, economic impact and the education it provides it students,” Mayor Randall Woodfin said in a statement. “And, now this team has shown the entire nation what Birmingham is all about – resiliency, perseverance and teamwork.”