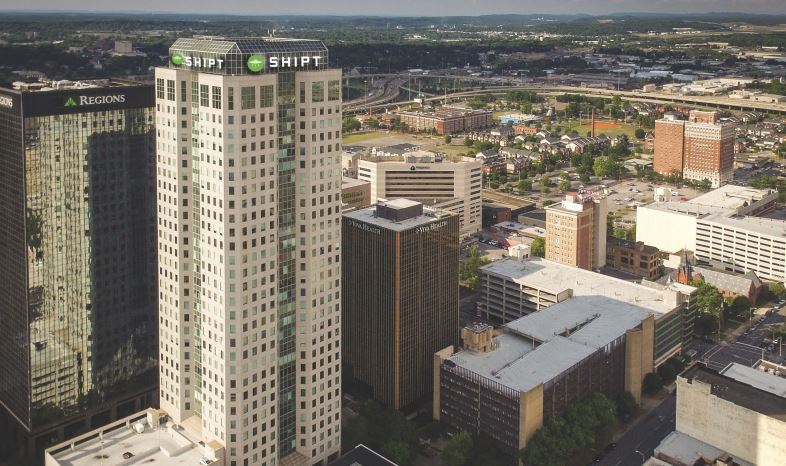 Shipt announces plans for a second location in downtown Birmingham

BIRMINGHAM — Birmingham based same-day delivery marketplace Shipt announced on Monday plans to become an anchor tenant at what will become known as Shipt Tower, according to a statement from the company. 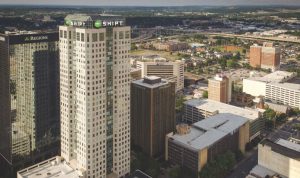 The tower is located at 420 20th Street North in downtown Birmingham and is part of the company’s larger strategy to remain in Birmingham and create an additional 881 local jobs.

The company announced that renovations are soon to begin on Shipt’s space in the tower and additional updates will be made to the building’s lobby and common areas.  Shipt will also maintain office space in its current location in the John Hand Building.

“The city of Birmingham has been a crucial part of Shipt’s success,” said Jeffrey Smith, senior vice president of Shipt. “We are thrilled to expand our team and reside in two beautiful, iconic buildings in downtown Birmingham. Shipt has a very bright future and the Shipt Tower will be a great second home for our rapidly growing team.”

Shipt launched in 2014 after CEO and founder Bill Smith set out to create a more efficient and less stressful way to accomplish essential shopping trips. Founded in Smith’s hometown of Birmingham, Shipt became an instant hit among busy locals who enjoyed the convenience of fast and trustworthy delivery. Since then, the service has expanded to more than 250 markets across the country. In March of 2016, Shipt opened a second office in San Francisco to take advantage of the region’s technology talent, while maintaining its presence in downtown Birmingham.