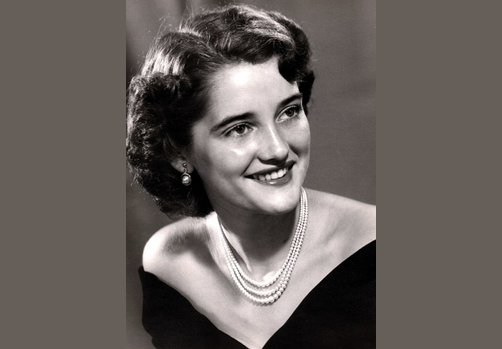 Carole W. Harris, of Birmingham, passed away at home on Dec. 19. 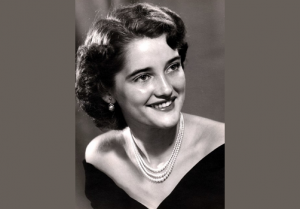 She was preceded in death by her parents, Homer Lee White and Stacy D. White; her sister, Sue W. DeFriese. Carole is survived by her spouse, Dan A. Harris, Jr., her high school sweetheart; her brothers, (Ret.) Rev. Byron L. White and Donald H. White, and her sister, Alice W. Shook.

Harris was a graduate of Sylacauga High School in 1951. As a talented pianist, she was crowned Miss Sylacauga of 1950 and a Top 10 Finalist in Miss Alabama at the age of 18. She was a wonderful wife, mother, grandmother, and a thoughtful friend. She enjoyed cooking, raising her daughters, playing with her grandchildren, and donating her time and talents to others. Carole was a member of First United Methodist Church of Center Point for fifty-three years, where she served on several committees, including president of UMW. She was a huge fan of the Alabama Crimson Tide. She followed her husband to Tuscaloosa, Dothan (twice), Montgomery (twice), and then to Birmingham as he was transferred by his employer, PPG Industries.

In lieu of flowers, the family requested donations be made to The United Methodist Children’s Home, 3140 Zelda Court Suite 100, Montgomery, Alabama 36106