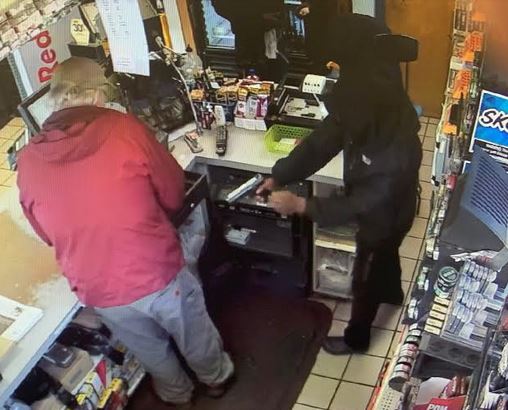 BIRMINGHAM — Birmingham Police reported that detectives are conducting a robbery investigation. The incident occurred at 9:58 a.m. on Sunday at the Shell gas station located at 2320 University Blvd.  BPD investigators requested public assistance in identifying the suspects. 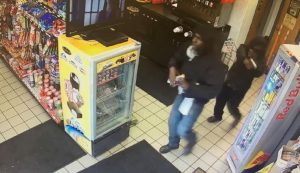 Surveillance video captured the two robbery suspects hanging in the 2300 block of University Boulevard in the Southtown Housing Community approximately 10 minutes before the robbery. Both suspects entered the store and one suspect presented a semi-automatic pistol and demanded money from the clerk. Both suspects ran back into the Southtown Housing Community after the robbery, according to Birmingham Police.

Birmingham Police asked that anyone with information on the identity of the suspects contact BPD Robbery Detectives at (205) 254-1753 or remain anonymous by contacting Crime Stoppers at (205) 254-7777. 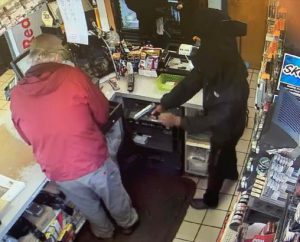 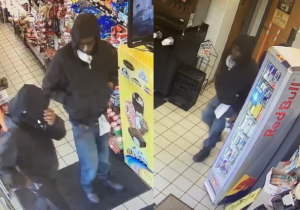