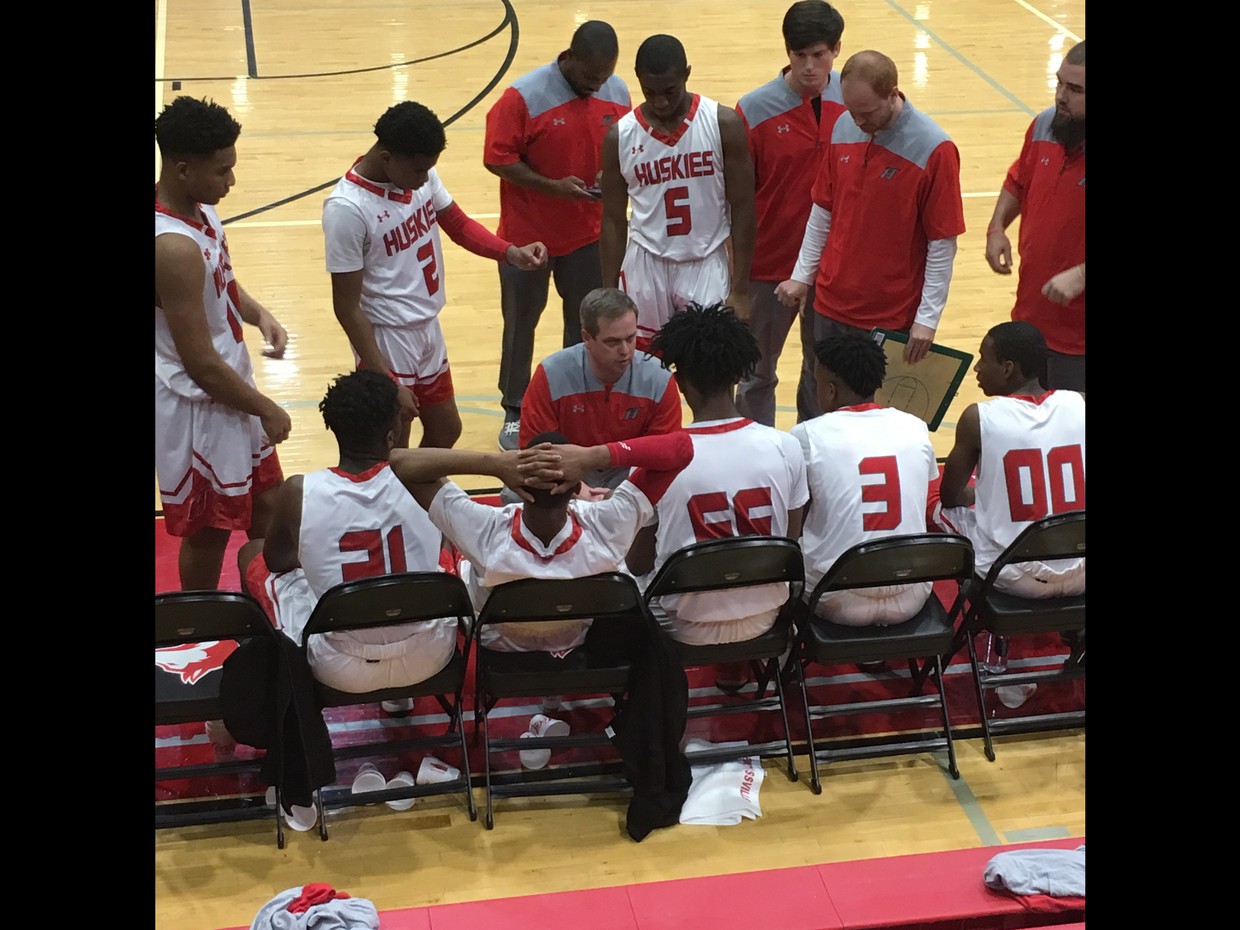 The Husky girls dominated the Rebels with a 70-45 win. Sophomore forward Amiya Payne led all scorers with 23 points while her teammate Leah Harrison dropped 20 to have a combined 43 points, just two points shy of the Rebels total of 45. Tuskegee signee and senior guard Morgan Kirk added 14 points.

The Husky boys basketball fell to the Rebels 61-49 to start off area play. Free throws were the name of the game as the Huskies were unable to stop the Rebels from attacking and making them pay at the charity stripe as the Rebels shot 82.6 percent from the line going 18 for 23.

Rebels guard Luke Couch led all scorers with 26 points while going a perfect 11 for 11 at the free throw line.

The Huskies did not favor well as they went 4 for 10 from the line as a team. Junior guard Colin Glover led the Huskies in scoring with 13.

Huskies will take on region foe Spain Park on Friday, Jan. 11 to improve on their 6-9 record.