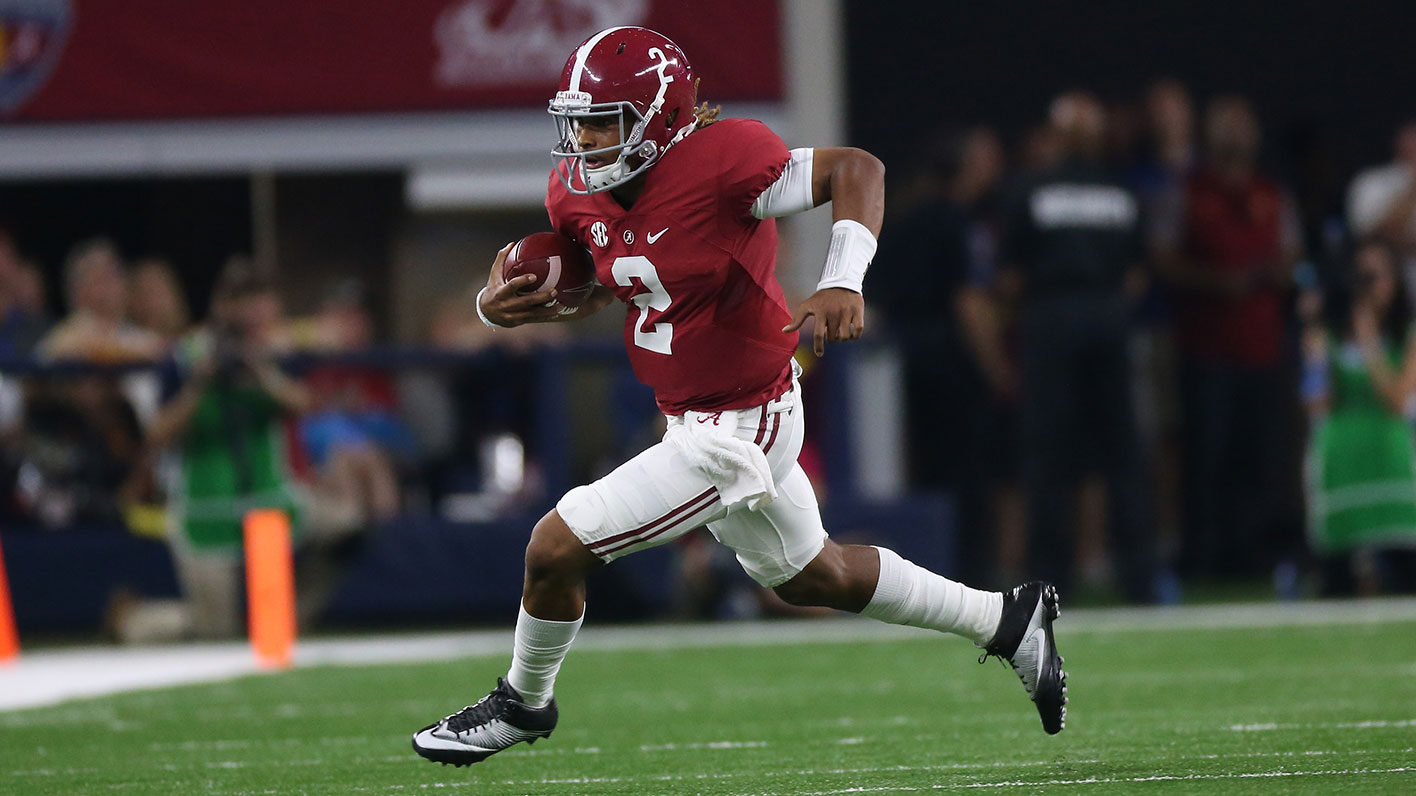 TUSCALOOSA — Alabama quarterback Jalen Hurts is among the college players listed in the transfer portal making him eligible as a graduate transfer, according to multiple sources.

After graduating in December, Hurts is qualified to transfer without sitting out to use his final season of eligibility.

Hurts led Alabama to a 26-2 record as a starter before Tua Tagovailoa took over the job when he came off the bench to lead the Crimson Tide to a victory over Georgia in the 2017 national championship game. Ironically, Hurts came off the bench a year later to relieve an injured Tagovailoa and lead Alabama to a come from behind victory over Georgia in the 2018 SEC championship game.

Both players emerged as fan favorites for the way they handled the quarterback battle and remained close friends, supporting each other throughout the season and leading the Crimson Tide back to the national championship game.