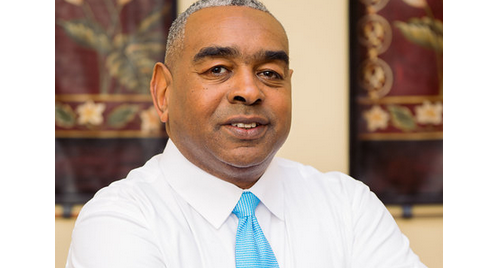 BIRMINGHAM — Jefferson County Sheriff-Elect Mark Pettway will be attending a swearing in ceremony at the Greater Shiloh Missionary Baptist Church on Friday.

Pettway won the 2018 general election and will officially take office on Jan. 11.

Pettway is a life-long Jefferson County resident who grew up in a neighborhood not far from Birmingham’s Legion Field Stadium. He is the son of the late Ed Pettway, Retired Army Sergeant First Class Officer, and the late Camilla Satisfield Pettway, Jefferson County school teacher. Pettway and his wife Vanessa have been married for 25 years and have two daughters, Markia and Gabrielle.