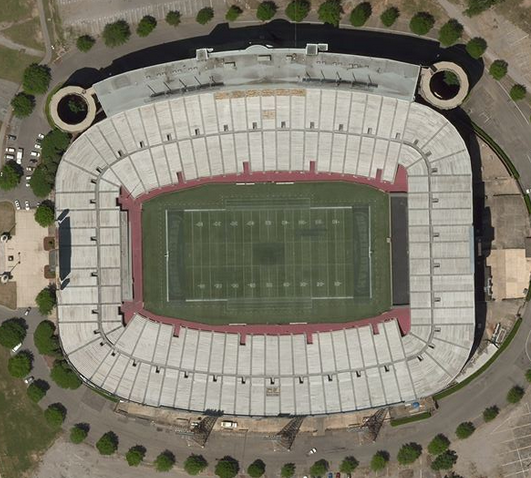 BIRMINGHAM — A resolution by the Birmingham City Council to “encourage” the adoption of a recycling policy for Legion Field by the Birmingham Parks and Recreation Board was passed on Tuesday, according to WIAT.

WIAT reported that President Pro Temp William Parker believes that the project can be initiated by the time the Birmingham Iron begins its season at the historic stadium.

“We want to make sure that it’s a policy with the park board at every event at Legion Field, UAB is just one tenant of the park,” said Parker. “We want to use this as an educational aspect but also to talk about the importance of recycling and also a potential revenue streams for the city of Birmingham.”

The decision to opt into the program will have to be made by the Parks and Recreation Board, however Parker believes such a move could happen within the next month, according to WIAT.