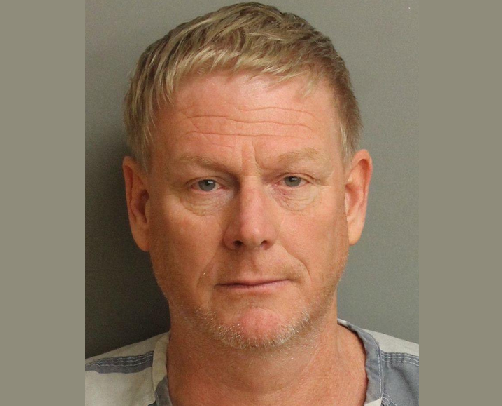 JEFFERSON COUNTY — A man from Clay has been arrested and is facing multiple charges related to the possession of child pornography. 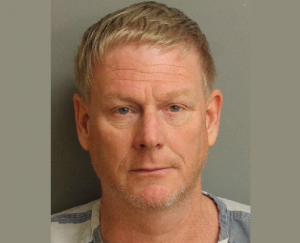 Authorities booked Christopher Goforth into the Jefferson County Jail at 9:25 a.m. on Thursday, where he was held on a total bond of $60,000.  According to jail records, Goforth bonded out at 12:56 a.m. on Friday.

According to court records, Goforth is a 50-year-old white male from the 5300 block of Scott Drive in Clay.

Court records indicate that Goforth was charged with four counts related to the possession of pornographic material involving a minor.