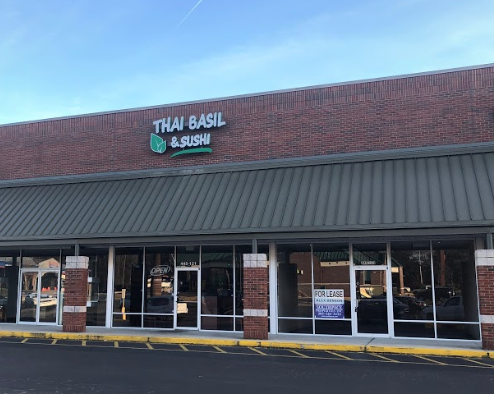 TRUSSVILLE — Thai Basil and Sushi of Trussville at 445 Main Street scored a 74 on its Jan. 4 inspection by the Jefferson County Department of Health, according to county documents.

Remarks in the county inspection report showed a number of areas in which Thai Basil and Sushi was cited.

According to records, Thai Basil and Sushi was instructed to provide “acceptable and readily available written procedures when using time as a public health control.”  Also, the restaurant was informed that containers will need to be marked when “food has been removed from temperature control for 4 hours.”

Records also indicate that Thai Basil and Sushi was instructed to “provide documentation that fish intended to be served raw or undercooked have been treated for parasites or that the fish have been aquacultured … and retain the records in the food establishment for 90 days beyond service or sale.”

Remarks further show that, “Documentation of treatment for parasites or aquaculturing of salmon and tilapia served raw in sushi was not available.”

According to remarks, inspectors cited the restaurant because of a “supply of sushi rice on time control that was not labeled to indicate the time the food was removed from temperature control.”  That supply was voluntarily discarded during the inspection.

Thai Basil and Sushi was instructed to provide hand soap at all washing stations and post the current inspection report in a conspicuous place inside of the establishment.

According to county documents, “Soap was supplied at the handsink at the sushi bar and service counter after the management was directed to do so” and the most recent inspection report was not posted.  That score, from Oct. 26, was an 88.