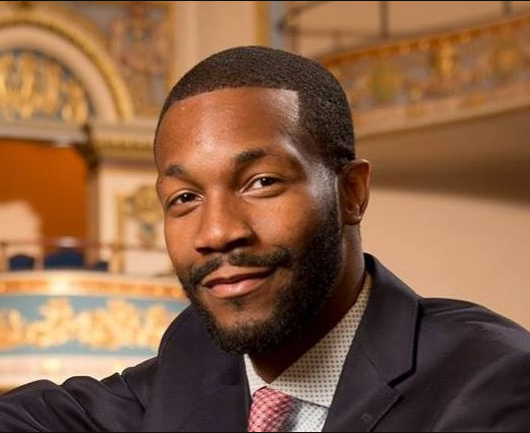 BIRMINGHAM — Even after three board members of the Birmingham Civil Rights Institute resigned following criticism for rescinding the Fred Shuttlesworth Award to activist Angela Davis, Birmingham Mayor Randall Woodfin is continuing to apply pressure on the remaining board members.

“The crisis of leadership at the Birmingham Civil Rights Institute represents a clash of values, wherein the institution responsible for stewarding powerful, poignant and respectful dialogue, has demonstrated that they do not value dialogue with residents of Birmingham and the public at large,” Woodfin said in a statement posted Friday.

The BCRI board rescinded the award and canceled a scheduled banquet after concerns were raised by many in the Birmingham Jewish community who consider many of Davis’ views to be antisemitic.

Woodfin pointed out that city of Birmingham is the largest donor to the BCRI and accused board members of poor stewardship.

Woodfin also listed demands he has made of board members: