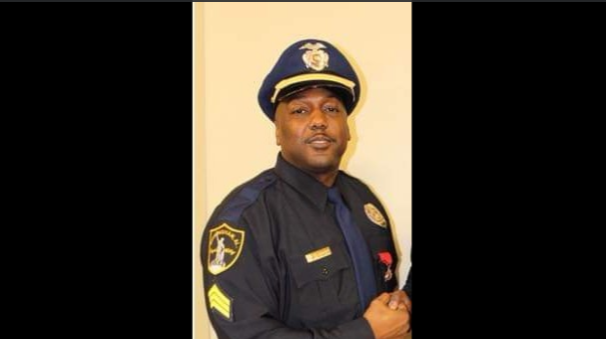 BIRMINGHAM — The Birmingham Police Department reported that an investigation into an officer involved shooting is underway. The incident occurred at 1:59 a.m. on Sunday, Jan. 13, 2019, on the 900 block of Fifth Avenue North.

Officers were at the incident location to address vehicle burglaries when they encountered two suspects at a vehicle. The officers approached the suspects to investigate when one suspect produced a weapon and began to fire at the officers. Two Birmingham Police officers and one suspect were struck by gunfire.

Both officers and one suspect were transported to UAB Hospital for treatment. A second suspect was taken into custody.

It was later learned that one of the injured officers succumbed to his injury and was pronounced deceased. The second officer remains in critical condition. 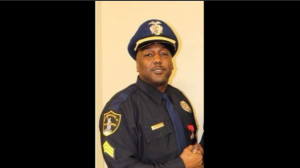 The fatally wounded officer has been identified as Sgt. Wytasha Carter, 44, of Birmingham. Carter has served with the Birmingham Police Department since 2011, where he has worked various assignments including West Precinct, HICOPP and Youth Services as a school resource officer. Carter was promoted to sergeant in February 2018.

Carter is a 1993 graduate of Phillips High School. He received his Bachelor of Arts degree from Belford University. He also served in the United States Air Force. He is survived by his wife and children.