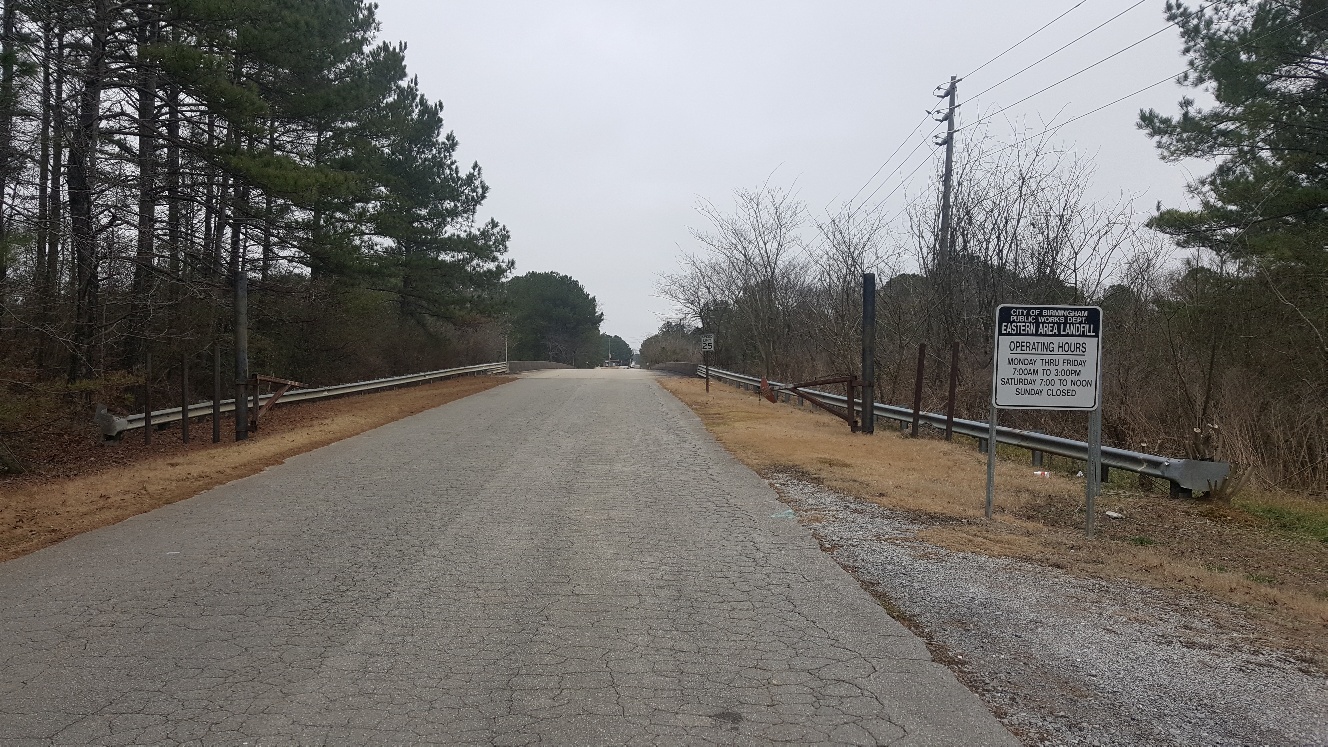 TRUSSVILLE — A plan to expand the Eastern Area Landfill in Birmingham could put Trussville drinking water at risk and exacerbate flooding in the downtown area, according to documents filed with the Alabama Department of Environmental Management (ADEM) by the Cahaba River Society (CRS).

In addition to CRS concerns, the proposal to expand the landfill is drawing fire from Trussville Gas and Water (TGW) as well as elected leaders in Trussville.

Trussville drinking water comes from wells in the Bangor and Ft. Payne Tuscumbia aquifers. It is the Bangor aquifer that is of concern as some maps show the landfill adjacent to or overlapping the aquifer and Bangor Limestone Formation, which feeds the aquifer.

TGW supplies water for approximately 37,000 people in unincorporated parts of Jefferson and St. Clair counties and customers located in the city limits of Trussville, Argo, Irondale, Birmingham and Springville.

The letter from CRS outlines multiple concerns with a report that supports Birmingham’s plan to expand the landfill, which is adjacent to Mary Taylor Road near Magnolia Elementary School and Trussville neighborhoods. Among those concerns are maps misidentifying the landfill location and nearest wetlands that could be impacted by water runoff from the landfill.

Those concerns are shared by the mayor and city council of Trussville, according to comments made at the city council meeting on Tuesday.

Mayor Buddy Choat said he had reached out to Mayor Randall Woodfin in Birmingham.

A significant portion of drinking water in Trussville comes from underground aquifers, with the Bangor Aquifer being the largest supplier. The natural filtration process of rain water entering and recharging the aquifer gives Trussville Gas and Water an advantage in water treatment by starting with cleaner water than many other water systems that use reservoirs.

CRS expressed concern that maps supporting the landfill expansion are misidentifying the location of the Bangor Aquifer.

“Our primary concern is that the proposed landfill Unit 2 site either overlies the drinking water aquifer for the City of Trussville or is extremely near the boundary with the Bangor Aquifer,” the CRS letter to ADEM stated.

Another concern listed by the CRS letter is the proposed geotextile liner for the landfill, which is intended to prevent the seepage of runoff into the ground.

“However, no one suggests that such liners always function perfectly or are always perfectly installed,” the CRS letter states. “A greater level of scrutiny is called for here where the drinking water supply for the City of Trussville may be at risk.”

If the geotextile liner fails, runoff from the landfill could potentially reach the aquifer. If the liner works, rain water would be blocked from recharging the aquifer and continuously refilling it with water.

“We endeavor to protect both the quality and quantity of water needed by our customers,”  TGW General Manager Mike Strength said. “Therefore, we are opposed to the landfill permit modification because of the risks it poses. We have filed comments with ADEM stating our opposition.”

Trussville Council President Jef Freeman followed up on his stated concerns with a letter to ADEM on Friday.

In Freeman’s letter to ADEM, he expressed concerns for “environmental, economic and quality of life” issues, as well as ongoing problems with violations at the landfill under the permit currently in place.

“In 2016, ADEM issued a consent decree against Birmingham based on multiple violations of the permit in operation of the landfill,” Freeman’s later stated. “Based on the prior and potentially ongoing violations, I have no confidence that Birmingham will operate the expansion in compliance with the permit.”

Downtown Trussville is currently undergoing extensive revitalization. While a significant portion of the downtown area lies in the 100 year floodplain and has been susceptible to flooding in the past, extensive enhancements to the Cahaba River and Pinchgut Creek have greatly reduced the flooding in the area.

CRS stated concerns that a lack of stormwater management construction features in the proposal for the landfill expansion could contribute to flooding downtown despite the recent progress in the reduction of floods.

“We are concerned that there will be no other opportunity for the public to suggest that significantly better post construction stormwater management should be adopted as components of the development of this landfill,” the CRS letter stated. “And, that as a result of the lack of such planning, the frequency and severity of flooding in downtown Trussville could be exacerbated.”