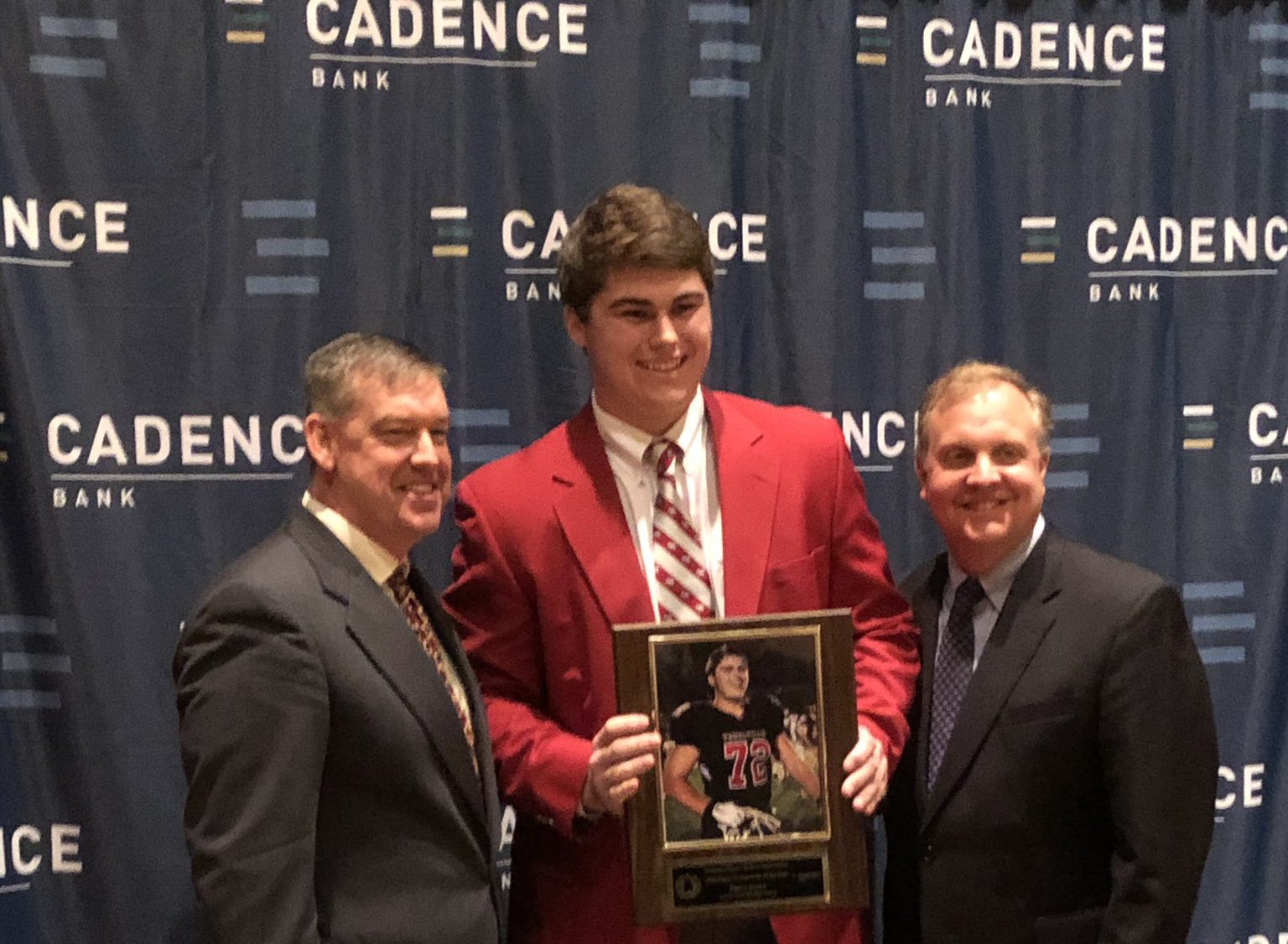 Pierce Quick wins second consecutive 7A lineman of the year

Quick, who signed with Alabama early during the first signing period, helped lead a high powered 2018 Husky offense that averaged 462.9 yards per game while scoring a shade under 40 points per game with 39.1 to the playoffs in his senior season.