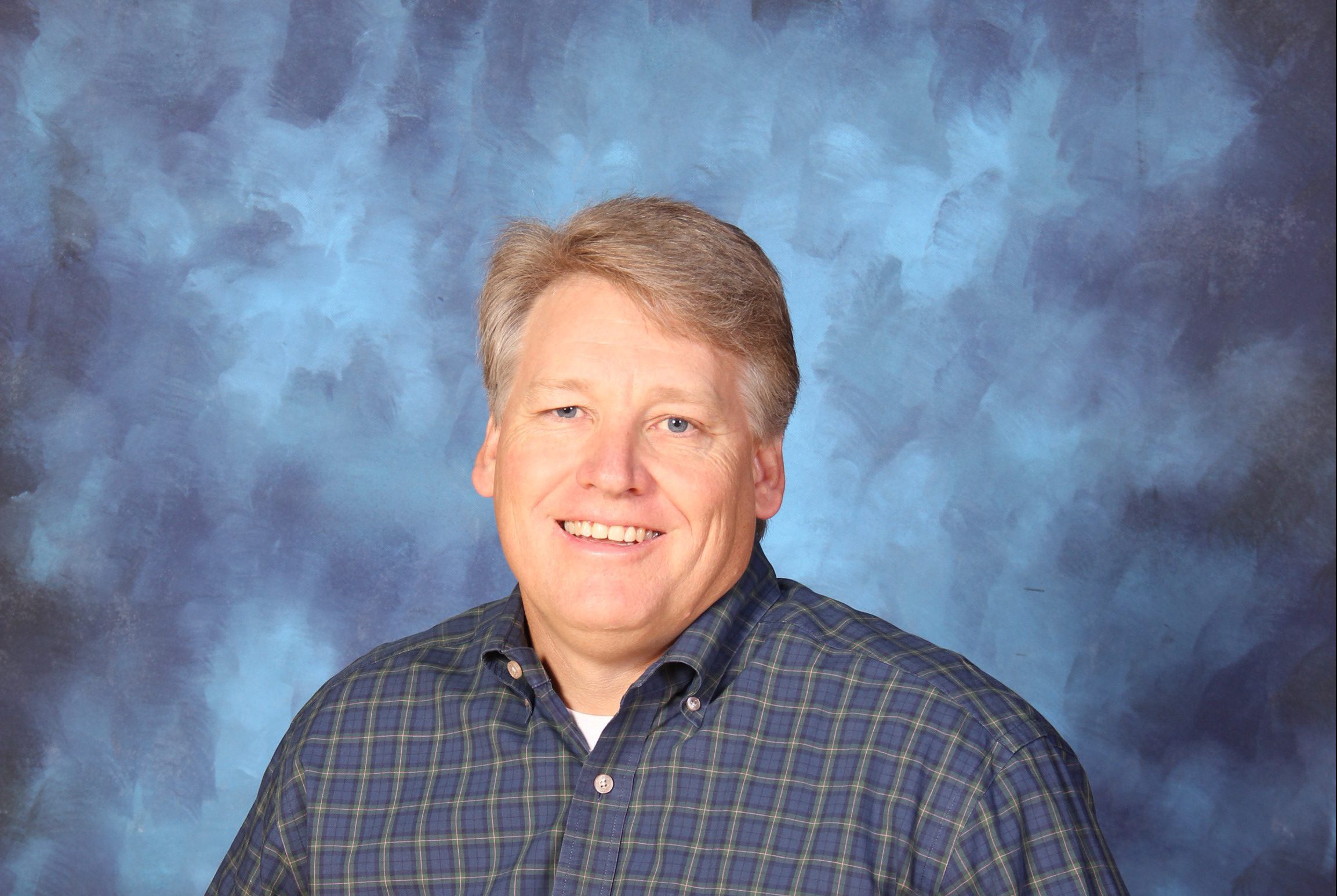 The Alabama Baseball Coaches Association selects Head Coach of the Year for each classification in the state,but the assistant coach selection covers all classifications.

“It is a huge honor,” Schrupp said. “Out of all of the great coaches in all classifications, it is something I don’t take for granted. I thank the players and their parents, as well, for letting us just take a little bit of their time and their support is truly amazing.”

Schrupp, who has been the assistant coach with Head Baseball Coach Jeff Mauldin, believes that their connection and success comes from stability and trust. Mauldin served as the head baseball coach at Clay-Chalkville and Pelham before his current stint with the Huskies and has had Schrupp alongside him in the dugout at every stop.

“Its like a match made in heaven,” Schrupp said. “I’ve been truly blessed to be with a coach that trusts me as much as he does. We’ve been together on the field so long our wives even joke and say we’re perfect matches because of how well we work together.”

“Coach Schrupp has been with me since the 90s, and with his knowledge of the game and his expertise with the hitting and the infield have been a blessing,” Mauldin said. “Having him out there is like having another head coach. I know that he’s going to handle the hitting and infield work and have them perform at a high level so he makes the team that much better. He’s been like my offensive coordinator.”

The Huskies 2018 season ended on the losing side of the state championship series, but the two have celebrated championship winning seasons with the 2016 Huskies and in 2003 with Clay-Chalkville.

“You can see that no matter where we have gone, the success has been there and I know I couldn’t do it without him,” Mauldin said. “(Shcrupp) is a wonderful teacher and there’s a certain peace that I have whenever he’s out there on the field. His teaching and coaching is a direct reflection of our performance on the field.”

Teaching is also a big factor off the field for Coach Schrupp. He serves as the head of the social studies department at the high school, as well as teaching AP World History and AP Government.

“I take tremendous pride in my academic setting, as well as the baseball field,” Schrupp said. “My time as a coach will eventually come to an end, but my legacy will hopefully be something bigger than just baseball. My classes are rigorous, but my students know that I give them my all and they’ve done well and their scores reflect that.”