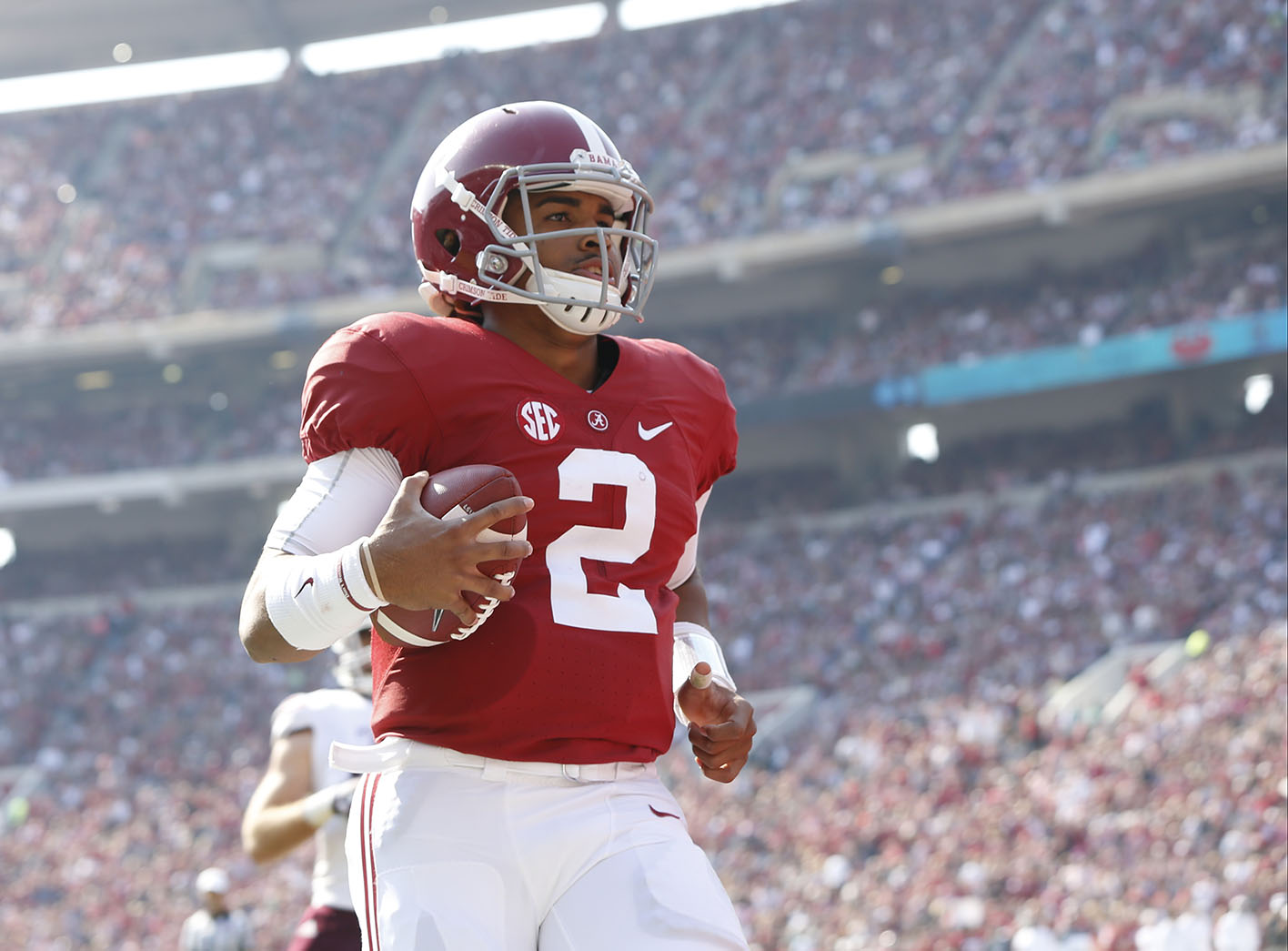 Photo by Amelia B. Barton

TUSCALOOSA – Jalen Hurts is transferring to Oklahoma, according to his comments on social media.

“Now, I’m an alumnus of the University of Alabama,” Hurts said on Twitter. “Now I’m Bama for LIFE — and that right there will never change! But now it’s also time for me to start a new chapter in my story. I’ve decided to take my talents to the University of Oklahoma, where I will continue my development as both a quarterback and as a student.”

Hurts is the former quarterback for Alabama and is also a former SEC Offensive Player of the Year.

Hurts is currently able to play as a graduate transfer.