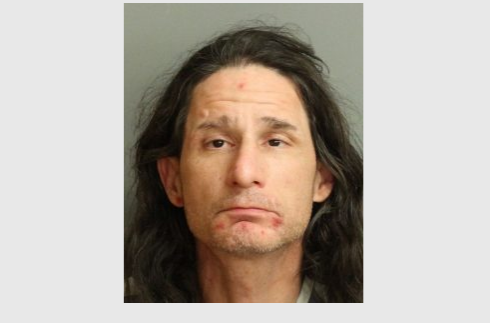 CENTER POINT — On Wednesday at approximately 2:31 p.m., an off duty police officer called the sheriff’s office to report a suspicious suspect attempting to burglarize a residence near 23rd Terrace NW in Center Point, according to a statement from Captain David Agee. 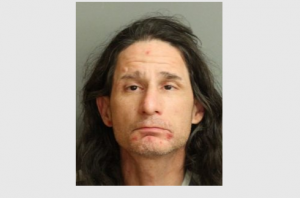 After the suspect saw that he was being observed, he fled into the woods behind Center Point Elementary School and appeared to be carrying unidentified items.

“The school was placed on lockdown and the school resource officer saw the suspect coming out of the woods,” Agee said. “When the suspect saw the deputy, he ran back into the wooded area.”

Agee said additional deputies arrived and were able to locate the suspect and take him into custody.

The suspect was intoxicated, but did not have any stolen property in his possession. The suspect was able to hide or discard whatever he was carrying and the homeowner was unable to determine if anything was missing from his property.

According to Agee’s statement from JCSO, Williams is a known drug user in the area and a suspect in other crimes.