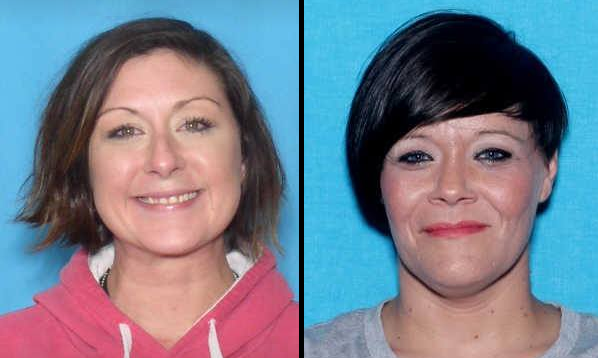 TARRANT — Tarrant detectives are attempting to locate two females that may have information in an ongoing investigation, according to the Tarrant Police Department. 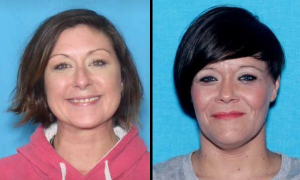 Investigators are looking for Rachel Dan Howle and Tiffany Charlene Wiggins.  According to Tarrant Police, both women were at the scene of a shooting/attempted murder that occurred at the start of January.

Anyone with information about the two woman is requested to contact the Tarrant Police at (205)-849-2811.