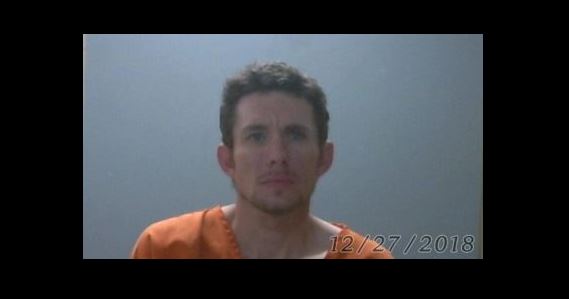 Photo Courtesy of Blount County SO 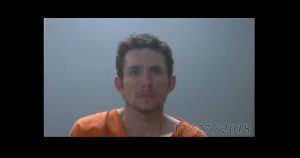 Photo Courtesy of Blount County SO

Steven Randolph Hall was possibly picked up by a grey dodge pick-up truck pulling a trailer loaded with light colored barrels, according to authorities.

Hall is described by authorities as being 5 feet, 8 inches tall and weighting 145 pounds.  Hall has hazel eyes and a shaved head.

The Blount County Sheriff’s Office requests that citizens that see Hall not approach him but call 911.