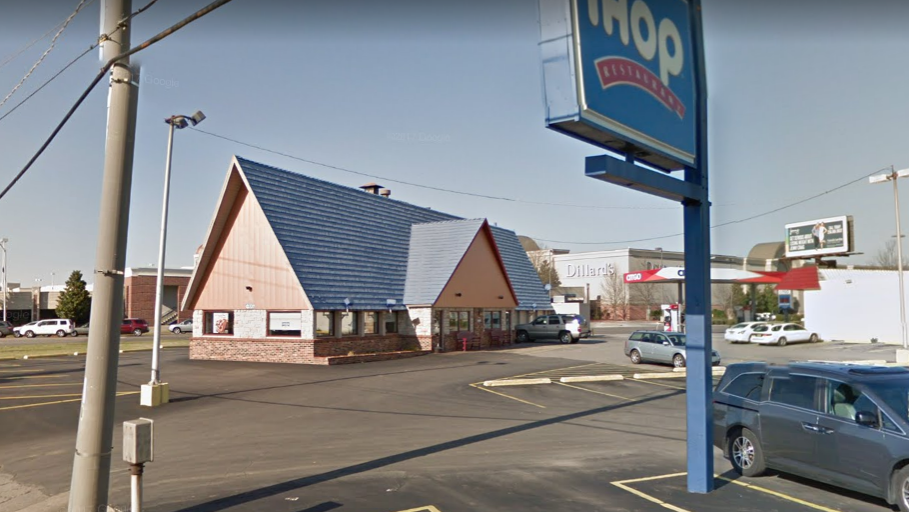 HUNTSVILLE — A Wednesday night shooting involving a customer and two IHOP employees has left two people dead and another wounded in Huntsville, according to Huntsville Police Lt. Michael Johnson. The restaurant is located on Drake Avenue, adjacent to Park Place Mall.

“We received a call about 10 minutes before 10 p.m. of a shooting and possible victims inside the IHOP,” Lt Johnson told WAFF and WHNT.

Johnson said officers near the area arrived on the scene and found two victims deceased, and a third person wounded.

“We have concluded that one of the deceased is a customer and one an employee,” Johnson said. “The third victim at the hospital with non-life threatening injuries is also an employee.”

A customer came in and became upset about something, returned to the parking lot to retrieve a handgun, came back in and began shooting, Johnson said.

Questioned further, Johnson said it seemed that the customer was upset about the service.

Police have taken several witnesses in to interview and are continuing to investigate.

At this time, police have found only one handgun, but would not speculate on how the gunman died until the investigation is complete.